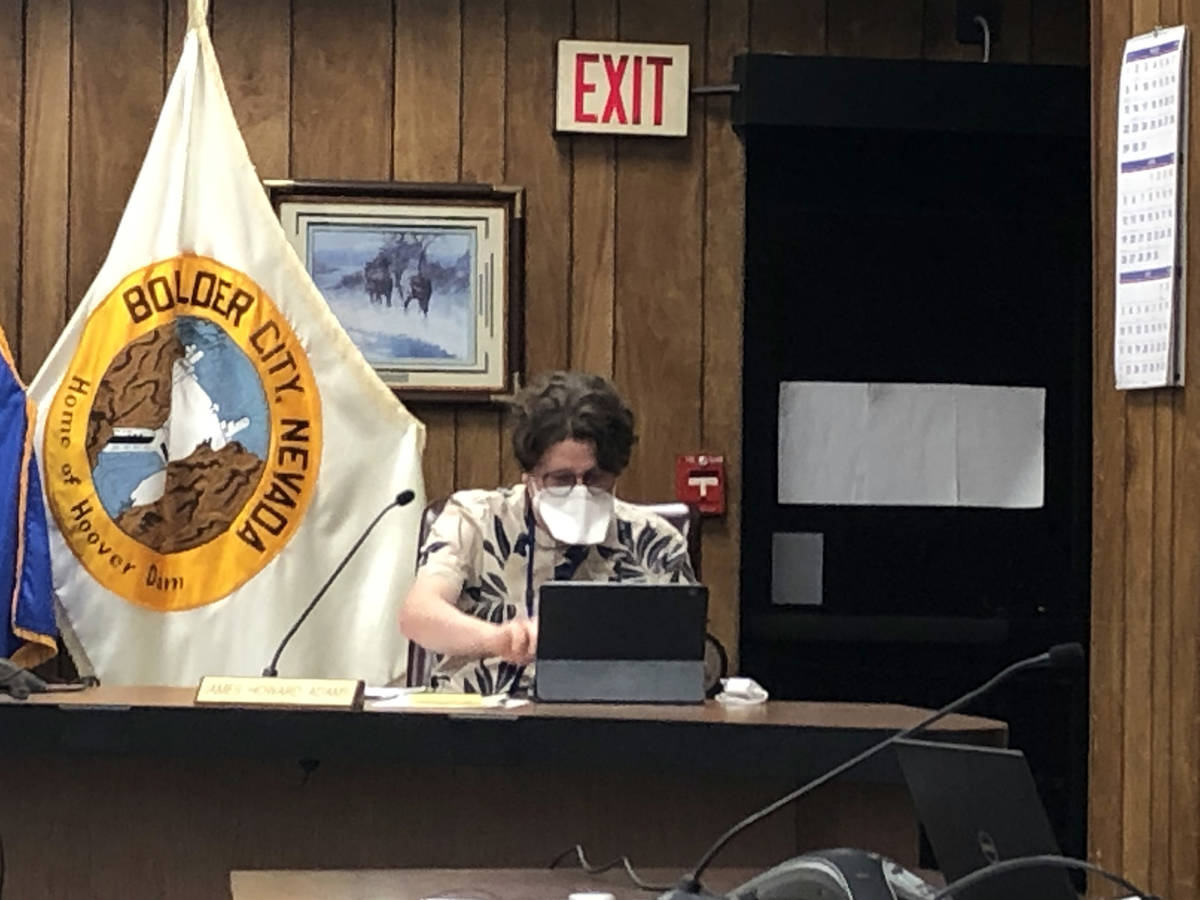 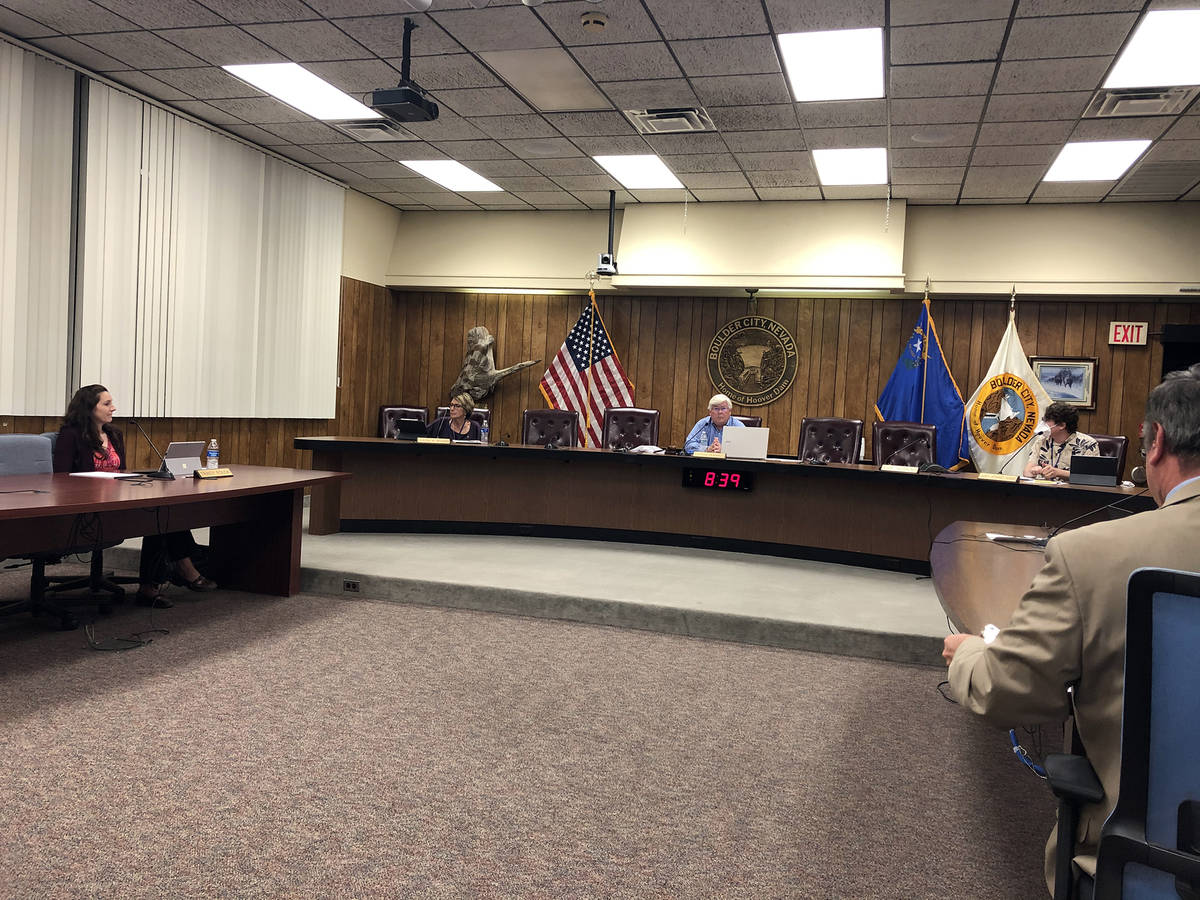 City Council took another step in its quest for transparency by unanimously approving a special risk management fund that will provide money for insurance premiums and deductibles, claims not covered by insurance and legal defense and settlement proceeds.

“Risk management begins with the realization that a government is going to eventually suffer a loss of some kind. … Having this fund will allow us to clearly see what our risk-related costs are,” said Accounting Manager Rebecca Gillis at Tuesday’s, April 28, council meeting.

The amount of this reserve will be 1 percent of the solar lease revenue and 10 percent of general fund revenue if it exceeded anticipated income in the budget from the prior fiscal year.

“I think it would be good not only for the finance department but also for transparency,” said Councilwoman Judy Hoskins.

“I think it’s a lot clearer … and governs where the money comes from,” she said.

She did, however, ask if funding the reserve was mandatory.

City Manager Al Noyola said if the money was part of an approved budget it would have to be funded, but the council could choose to adjust the amount of money allocated to it.

Councilwoman Claudia Bridges asked whether the money could go back into the general fund if it isn’t used.

Noyola said any unused amount would revert back to the account where it came from.

Councilman James Howard Adams agreed with Folda and said he could clearly see where the money was going to and coming from.

“For me, one of the biggest benefits here is the transparency factor,” he added.

“I would just like to point out that both of these agencies right now during this state of emergency are clearly providing service to this community that would be very difficult to come by in any other way, so I can’t think of a better use of community development money than providing it to these nonprofits,” said Mayor Kiernan McManus.

The disbursement was approved 4-0, with Bridges abstaining from the vote and discussion because she said she wrote Emergency Aid’s grant proposal.