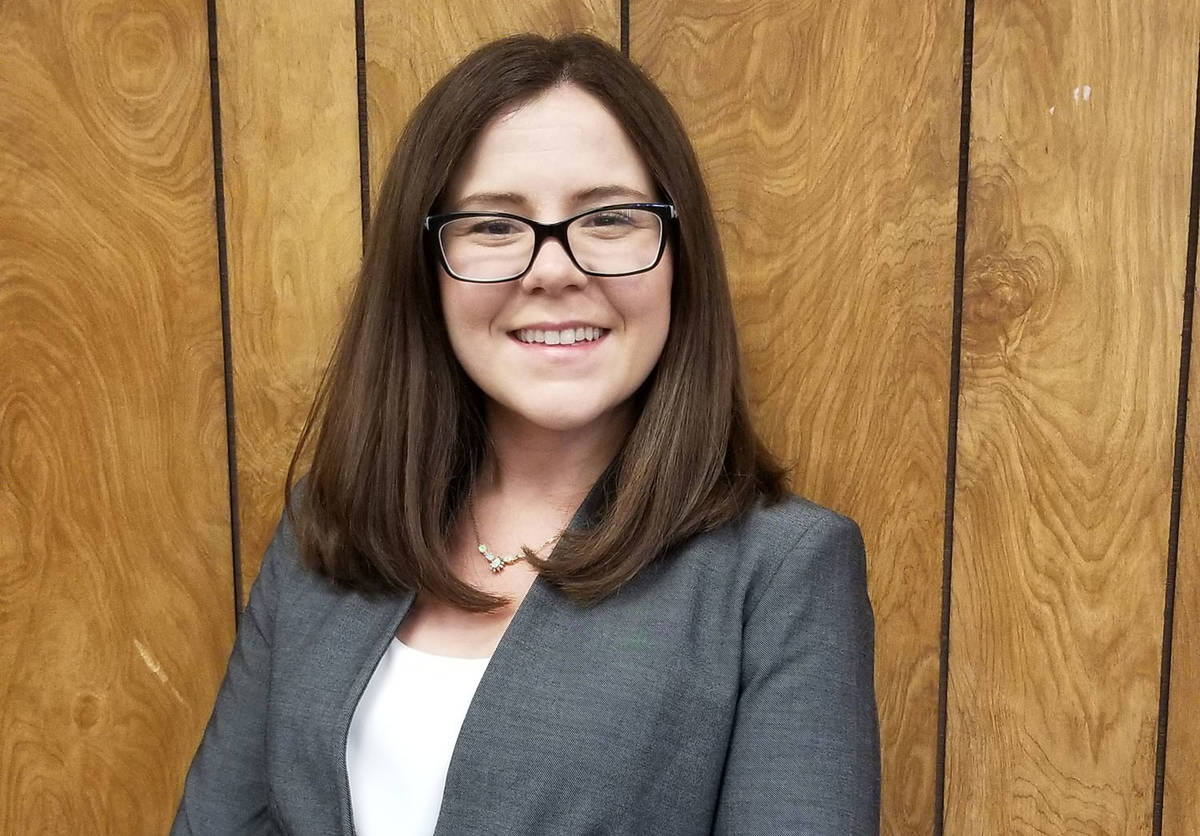 City Council unanimously approved offering Acting City Attorney Brittany Walker the full-time position at its special meeting Wednesday, April 14. The offer is contingent on her passing a background check and a health screening.

“What I do look at for a city attorney is for someone who can assist the council in developing policy, and Ms. Walker has years of experience at the state Legislature, working in conjunction with other government bodies … . I think she’s well suited for the position,” said Mayor Kiernan McManus.

Walker earned her law degree in 2017 and has eight years of experience working with law firms, organizations and the Nevada State Assembly. Before coming to Boulder City she worked for Holland &Hart LLP in Las Vegas.

Councilwoman Claudia Bridges said at first she was concerned about Walker’s age and experience but she has been “so incredibly impressed with her.”

“From my perspective, I’ve been proved wrong,” she said.

Councilman James Howard Adams said even though Walker had an advantage by being the acting city attorney, she had numerous people recommend her for the position and members of the public said they liked working with her.

He said he believed that she is the “absolute right person for this job at this time.”

“They were all very qualified to fill the position and all had different set(s) of skills that would benefit the city, but clearly I think that one has raised above the others … Acting City Attorney Brittany Walker,” said Folda.

They unanimously approved offering the full-time city attorney position to Walker contingent on a background check. She will also need to complete a health screening and the city will need to negotiate a contract with her.

GovHR USA conducted this recruitment process and will use a current draft contract from the city’s labor attorney to create an employment agreement It will also be performing her background check.

The salary range that will be used for the negotiation is $120,000-$145,000, according to McManus. It was the one used in the recruitment materials.

Senior Vice President Sarah McKee of GovHR USA asked each of them 17 questions about their experience, management style, vision for Boulder City and desire to move to Boulder City as well as what they would tackle in their first 90 days on the job and how they think cities should engage with nonprofit organizations.

She said she will make a composite score for each candidate based on the evaluation forms filled out by council members. They can then choose two or three candidates to interview in person.

They will discuss those candidates at a future meeting and are tentatively planning one for April 21.