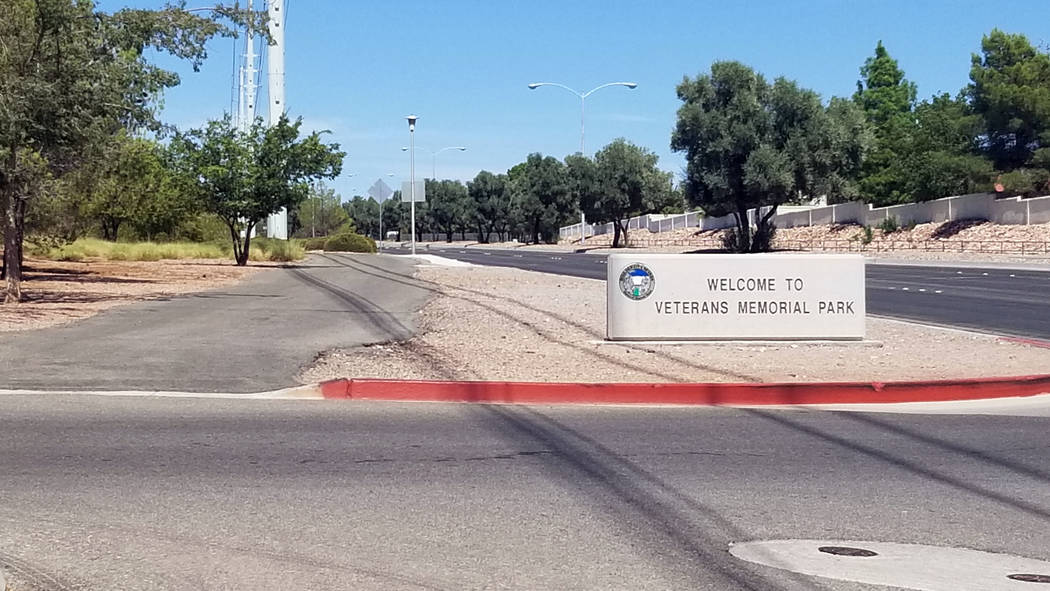 A discussion about installing new athletic fields at a city park dominated a recent meeting about capital improvement projects.

At the Sept. 11 workshop, city staff presented the initial capital improvement plan to City Council. It included proposed projects for the city’s 2021 fiscal year and others for the next four fiscal years. The total cost for all the projects is estimated to be $180 million. Currently, the city funding resources total $81.5 million.

One request was for two new full-sized soccer fields at Veterans’ Memorial Park, which would be done in the fiscal year 2024. The park has four ballfields, two for baseball and two for softball, as well as soccer fields. The new ones are estimated to cost $400,000 and would be the first ones built in roughly 15 years, according to Parks and Recreation Director Roger Hall.

Hall said they would be used for dog shows and other events with animals.

“The dogs do their business on the fields … and what we’d like to do is try to segregate the dog shows and the dog activities away from facilities where the kids play,” he said.

Hall said the city makes “quite a bit of money” through those events as they can bring in as much as $1,500 each from renting the fields.

“There’s money that comes in, but I think you have $400,000 that it would cost the taxpayers going out,” Mayor Kiernan McManus said. “So again, it’s nice that there’s some revenue that comes in, but I think when the residents of Boulder City, the taxpayers, look at what they want their money spent on, it’s not investment opportunities as far as our parks and rec go. … We’re still a community of 16,000 people.”

McManus asked Hall if the improvements fit in with the scope of the Parks and Recreation Department.

“So rather than being parks and rec, we’re sort of getting into the sports promotion business,” he said.

“No. We’re trying to follow the strategic plan about bringing … special events to Boulder City, which adds to the town … and trying to diversify our programs,” Hall responded. “We have a lot of programs that use the fields.”

McManus said he wanted to see numbers regarding how the taxpayers’ investment in those facilities would be returned to them.

“Let me just point out … that we have no numbers that I’ve ever seen as far as what it costs to build and maintain those fields,” he said. “And we say that the reason we have so many of them because we’re bringing business into Boulder City, and we never see any quantification of increases in businesses or any of that. … And we keep asking them (the taxpayers), ‘You know let’s go ahead and invest in this, build this infrastructure. And it’s not going to benefit you particularly. You’re going to pay for it, but it’s for our businesses.’ … But we don’t know how much it’s costing or if it’s actually benefiting them.”

He also said it was important for the council to have that information to evaluate the requests.

Public Works Director Keegan Littrell said more detailed information, including a cost-benefit analysis, would be available before the capital improvement plan is adopted. Because the city had started the process earlier this year, that information was still being finalized, he said.

The immediate projects, projected to cost about $5 million from the general fund for the 2021 fiscal year, according to the workshop packet, could include replacing city vehicles, installing video surveillance at all city buildings and initial design for creating a new community and convention center.

According to Littrell, the new center would be a place where people could hold weddings or conferences. The space could be incorporated into improvements at Boulder Creek Golf Club.

“This is an attempt to look at potentially a multiuse at the golf course,” City Manager Al Noyola said.

Councilwoman Tracy Folda encouraged to staff to study the community center project more in terms of its location, use and clientele before “jumping in” with designing it.

Councilman James Howard Adams asked staff to look at space in the downtown area that could fill that need.

Also, Folda said she would like to see the monetary amount for these projects reduced for the 2021 fiscal year and focus on doing those required by the state and those directly benefiting residents such as public safety and utilities.

According to City Clerk Lorene Krumm, the council is expected to adopt the capital improvement plan by the end of the year. A public presentation about the plan is scheduled from 3:30-5 p.m. Wednesday, Sept. 25, at City Hall, 401 California Ave.