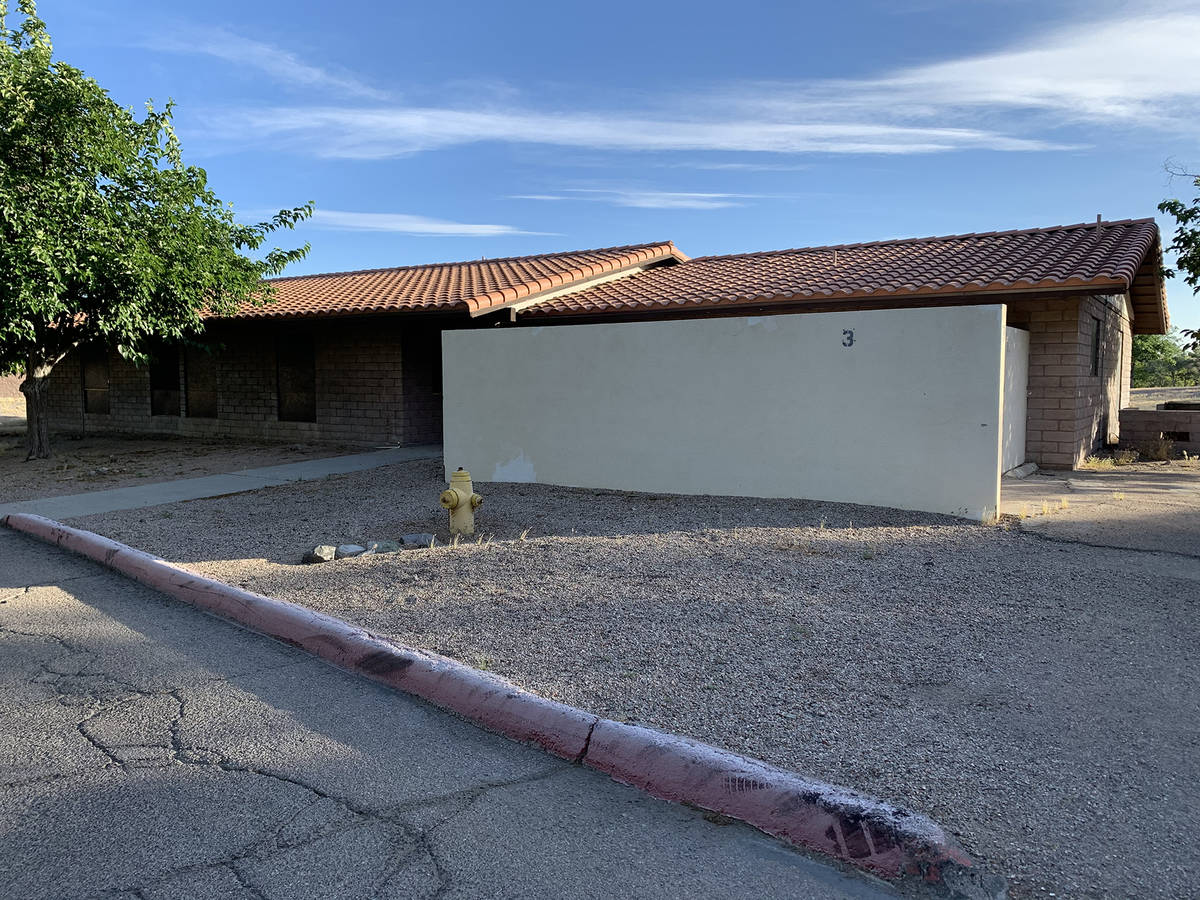 (Hali Bernstein Saylor/Boulder City Review) Cottage 3 at ABC Park, 801 Adams Blvd., will become the new home of Lend A Hand of Boulder City after City Council members approved leasing the nonprofit the facility for 10 years at no cost. 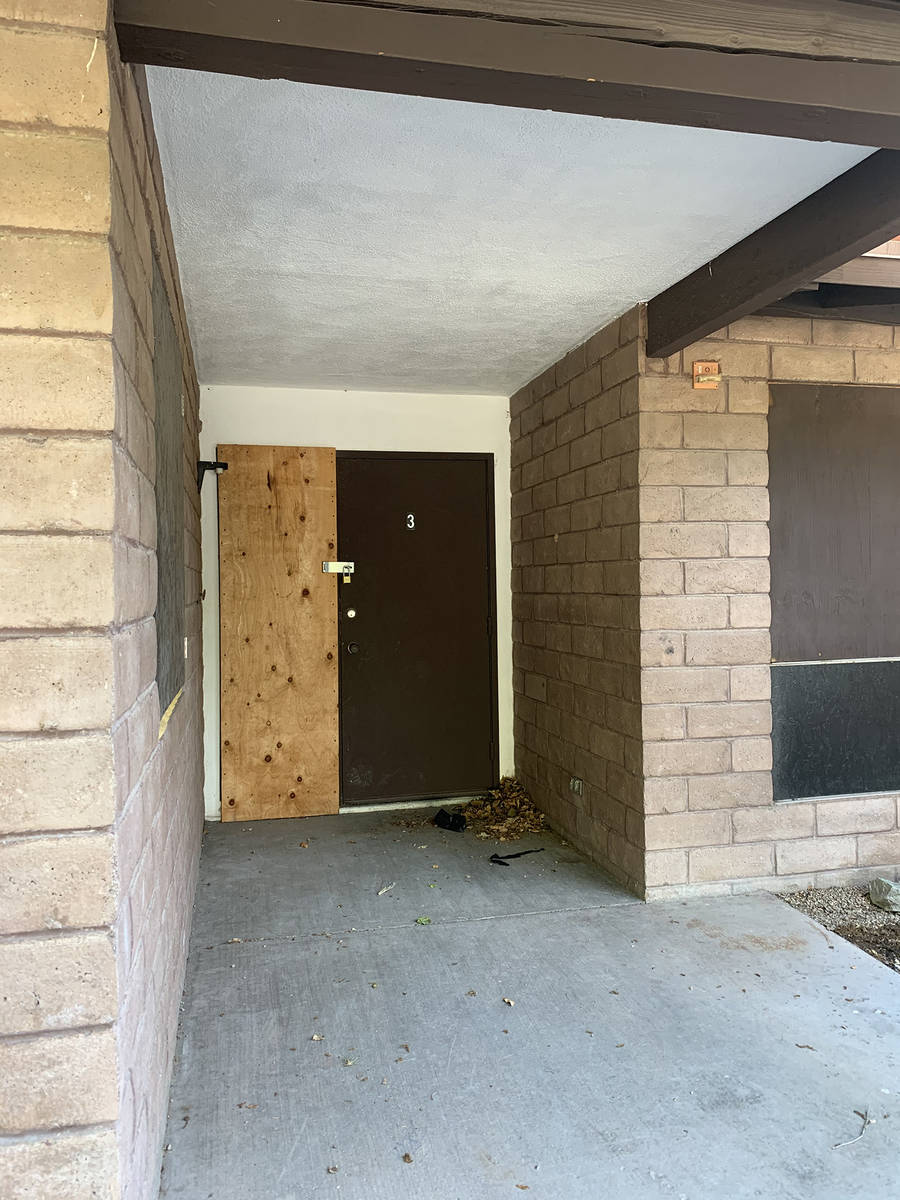 (Hali Bernstein Saylor/Boulder City Review) Cottage 3 at ABC Park, 801 Adams Blvd., will become the new home of Lend A Hand of Boulder City after City Council members approved leasing the nonprofit the facility for 10 years at no cost.

Local nonprofit Lend A Hand of Boulder City is one step closer to having a new, larger location at Cottage 3 in ABC Park.

At Tuesday’s, May 26, meeting, City Council unanimously approved a 10-year, zero-rent lease with Lend A Hand.

“This is one of the biggest things to happen to Lend A Hand for a number of years now,” said Fred Bachhuber, chairman of the nonprofit’s building committee.

Bachhuber said the group has outgrown its current building owned by St. Christopher’s Episcopal Church and it must “have a different facility.”

Cottage 3 will allow Lend A Hand to have four offices, two storage complexes, a small laundry facility, a large room for board meetings and a small kitchen.

Due to the building’s condition, however, Bachhuber said its entire interior will need to be gutted and new sewer lines and other items will need to be installed. According to the staff report, Cottage 3 requires extensive remodeling because it was previously used for training by the public safety department.

Bachhuber said the condition has been deteriorating for years and the renovations are estimated at $630,000. He also said the group is working on getting grant money to cover the costs.

“We couldn’t be happier,” he added.

“I’m glad to see we’re finally here. … I absolutely believe it will be in our best interest to lease this to Lend A Hand,” said Councilman James Howard Adams at Tuesday’s meeting.

Due to the damage and the condition of the cottage and surrounding area, the building was appraised for a rent of $1,570 a month or $18,840 a year.

“I think it makes the most sense to put it (the appraised value) in the hands where it can best be spent,” Adams said.

“I’ve taken a tour of their facility and know they are in desperate need of a place to store walkers besides the bathroom. … I think this is fantastic,” she said.

Councilman Judy Hoskins said she had used Lend A Hand during her husband’s illness and completely supports this zero-cost lease.

“This is going to help that organization quite a bit and that in turn helps a lot of our seniors here in Boulder City … ,” added Mayor Kiernan McManus.

The city’s charter allows it to negotiate with “bona fide nonprofit corporations” to lease, sell or dispose of its property “on whatever terms it deems satisfactory.”

Bachhuber said he estimates it will be at least a year before the work is finished on Cottage 3 and they move in.