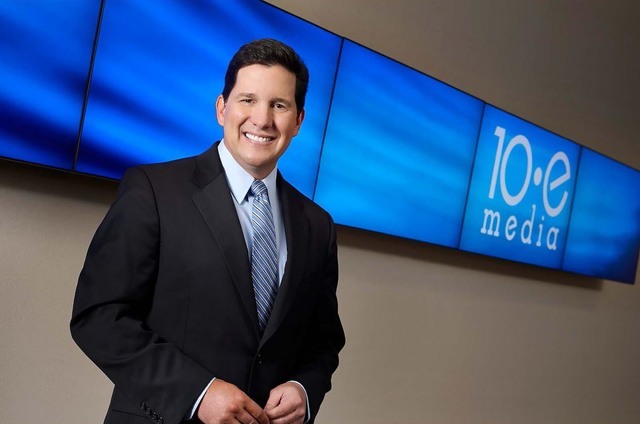 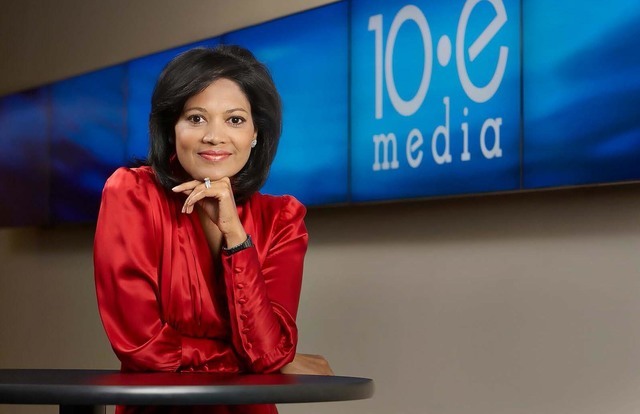 City Manager David Fraser said the company was selected July 28 because of its “great understanding” of the community and its needs.

One of the agency’s partners, Sue Manteris, is a long-time resident of Boulder City.

“As a 21-year resident, I understand why people love coming here for weekends or special events. This town really does feel like it’s a world away from the big city,” she said.

Additionally, many of 10e’s staff members, including founder Kendall Tenney and Manteris, are former journalists who have a thorough understanding of how to interact with the media and how to help the city get its message out, Fraser said.

“They help make us better communicators,” he added.

“Our job is to effectively communicate what is going on in Boulder City to reporters. As former journalists, we know what they need,” Tenney said.

“It helps us meet the goals our mayor outlined in his State of the City address — crystal clear communication,” said Councilman Cam Walker.

The contract, which pays $7,950 per month, is for one year with a 30-day out clause. In addition to serving as the public information agency of record and helping promote the city, 10e Media will manage all of the city’s social media, Tenney said.

“I have had a great love for Boulder City ever since I moved here in 1994. I grew up in a small town in Texas and Boulder City is reminiscent of that. It’s a great place, a great retreat,” he said, adding that he is excited to be helping spread the word about the city’s events and outdoor activities to those who live in the Las Vegas area and beyond.

He said with the construction of Interstate 11 now is an especially critical time for people to learn about Boulder City and what is has to offer.

Fraser said that selecting an agency rather an individual provides greater access to information because there is always someone available. If someone goes on vacation, there is always another staff member to assist, Tenney reiterated.

“10e couldn’t be more excited to inform and help spread the word about everything Boulder City has to offer,” Manteris added.

Tenney has nearly 20 years of experience as a journalist and was anchor Southern Nevada’s No. 1 newscast for nearly 15 years. He has won four Emmy awards, as well as several other national awards for his work.

Manteris has nearly three decades of experience as an award-winning journalist. She anchored the No. 1 morning and evening newscasts for Las Vegas’ NBC affiliate for more than 20 years. In addition to being recognized for her work, she has been honored for her volunteer efforts with nonprofit agencies.

The agency’s core team also includes Paige Candee, who serves as president of public relations and has more than a decade of experience developing and implementing communication plans, as well as strengthening community bonds and special event planning.

This will be the first time the 10e Media has represented a government agency, but Tenney said they have experience with many types of businesses, a union and organizations, including nonprofits.