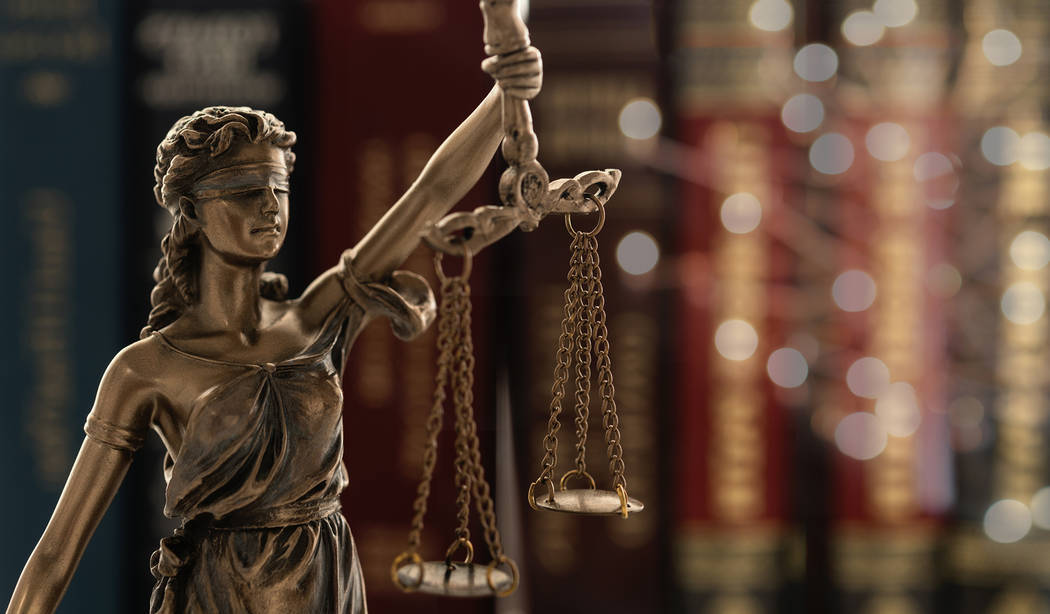 A new motion to dismiss some of the claims in an Eighth District Court case against the city has been filed, and a hearing is scheduled for 9 a.m. Nov. 5.

It stems from a complaint filed Aug. 3 by City Attorney Steve Morris and City Manager Al Noyola alleging a special meeting scheduled for Aug. 6 to discuss terminating their employment contracts was because they substantiated allegations against Mayor Kiernan McManus, who has been accused by city employees of “religious discrimination, harassment, bullying and creating a hostile work environment.” On Aug. 25, they filed an amended complaint accusing the mayor and City Council of several open meeting law violations.

The new motion, filed Monday by Bailey Kennedy, the Las Vegas law firm representing the city, seeks to dismiss four claims from the amended complaint. Those claims are: that the open meeting law was violated with the notice given for the Aug. 6 special meeting; that it was also violated with email communications Aug. 5-6; that it was also violated with a quorum of council members talking to prospective counsel before it was hired by the city; and that an implied covenant of good and fair dealing was breached.

It claims that Morris and Noyola have failed to demonstrate any violation of Nevada’s open meeting law and that the Aug. 25 complaint “must be dismissed.” The motion also asserts that they failed to show the damages that resulted in an alleged breach of an implied covenant of good faith and fair dealing.