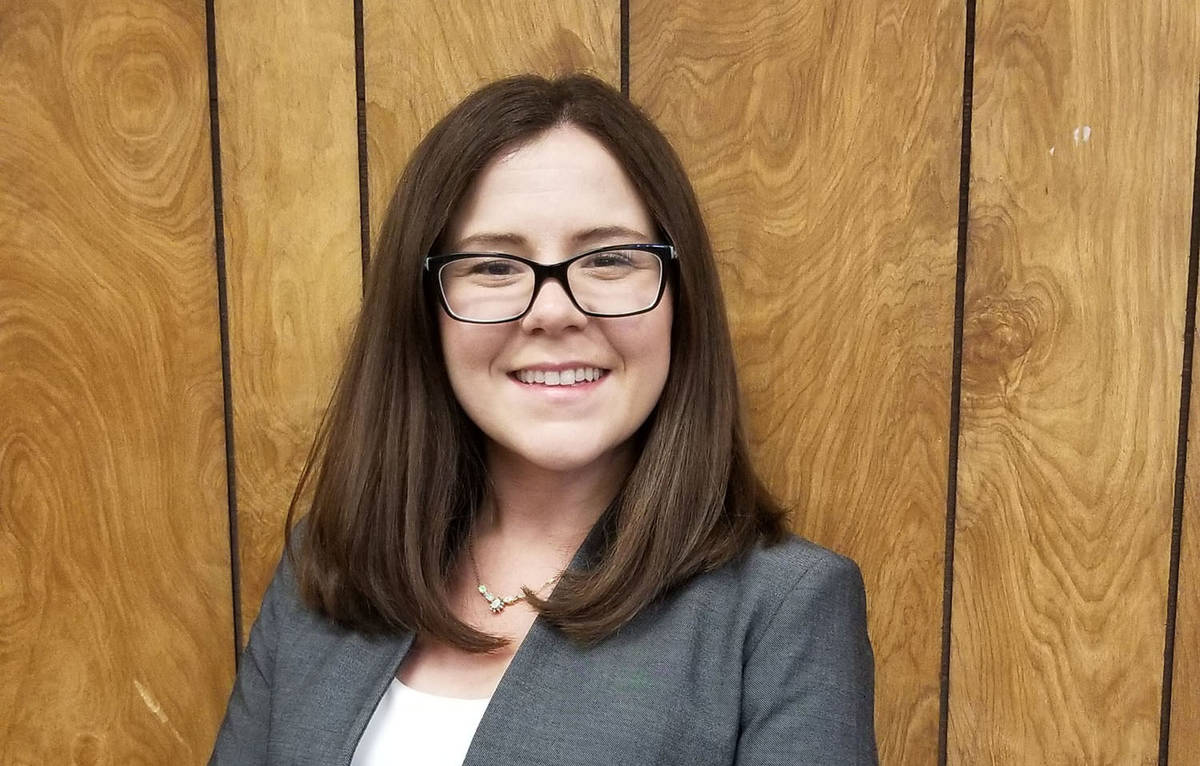 Walker has been working as the acting city attorney since October and council approved hiring her full time in April, pending a physical examination and background check. According to supporting documents, Walker passed both of those requirements.

Her approved contract with the city includes a $125,000 base annual salary and a one-time allotment of 12 days of leave. Additionally, all the leave Walker has accrued since starting as acting city attorney in October will roll over.

According to the contract, Walker must make a written request to use more than two days of vacation time to the mayor. The request is subject to his approval or the mayor pro tem if the mayor is unavailable.

Unlike the contract for the former city attorney, the contract does not include a requirement for Walker to live in town.

“Residency is not required by (the) city charter for the city attorney,” said Bryce Boldt, administrative services director.

Additionally, her contract does not provide a car or cellphone allowance.

“The city has vehicles available and, on those occasions, when the employee needs to use their own car, there is mileage reimbursement,” Boldt said.

She will receive insurance benefits including medical, vision, dental, life insurance and disability as well as contributions paid into her Nevada Public Employees Retirement System account.

Her contract also includes a section that defines “for cause” job termination. According to it, for cause termination includes employee being charged with a felony, misusing prescription drugs or having illegal drugs present in her body while she is working, manufacturing illegal drugs, unauthorized disclosure of trade secrets or committing continued gross failures in her job.

Her contract also requires a job evaluation after six months and then yearly ones after that. After an annual evaluation, she is eligible to receive a raise between zero percent to 6 percent.

Her severance package provides three months of salary if she is fired without cause. After each year of employment with the city, she will receive another month of severance pay up to six months.

Two sticking points for Walker in her contract were a requirement that if she excused from a meeting, she was to provide substitute counsel for it at her own expense.

Fisher Phillips law firm, which handled the contract for the city, and its attorney Jeff Winchester said it didn’t need to be in the contract because it could be enforced through the city charter.

“My attorney had advised me that it’s possible that the provision of the charter is not enforceable under the (American with Disabilities Act) and (Family and Medical Leave Act). … I’m not going to agree to put that in my contract,” Walker said.

Council and Walker compromised and removed the requirement for her to pay for the substitute counsel, but she still had to coordinate providing it as a condition of missing a meeting.