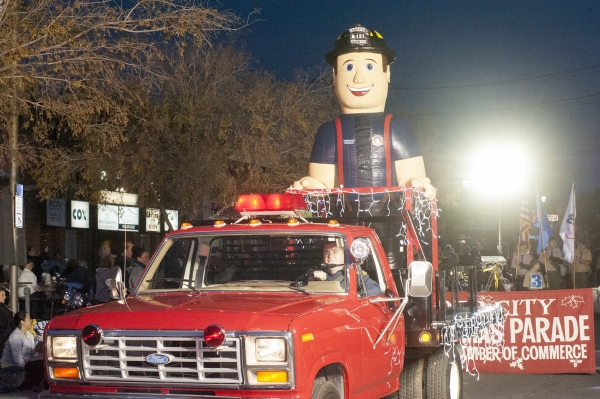 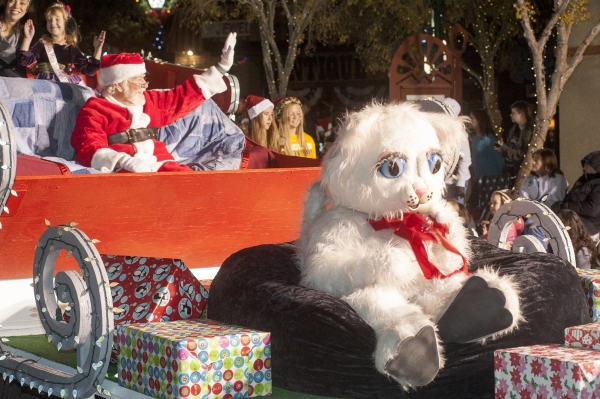 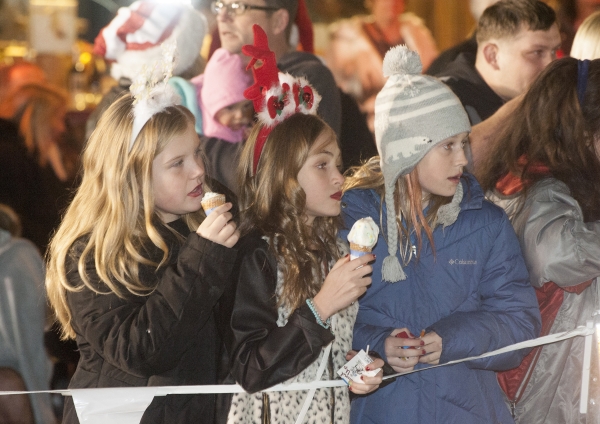 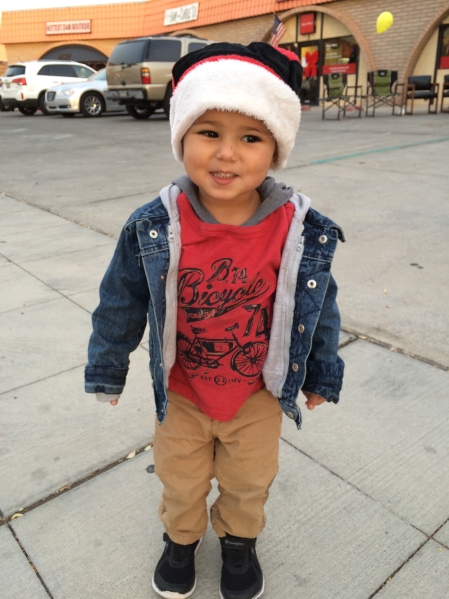 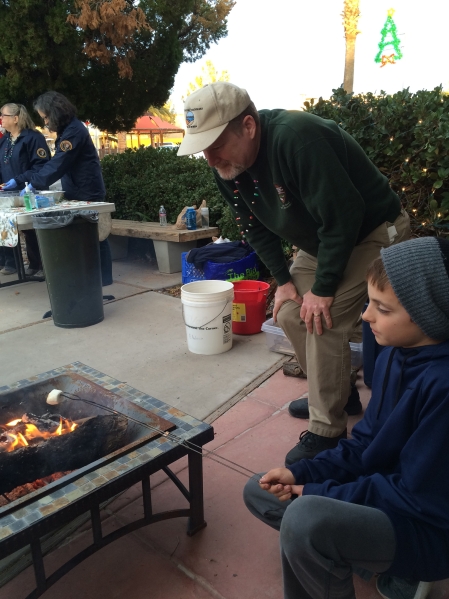 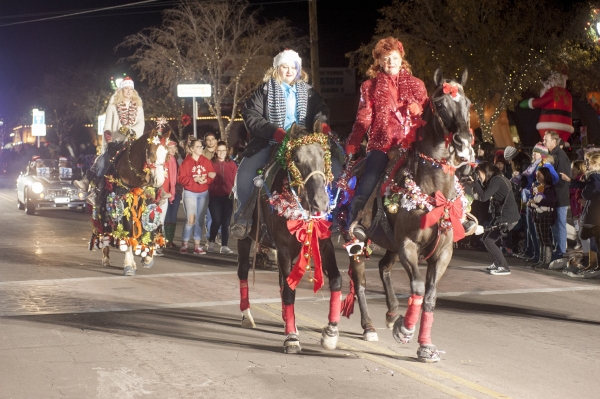 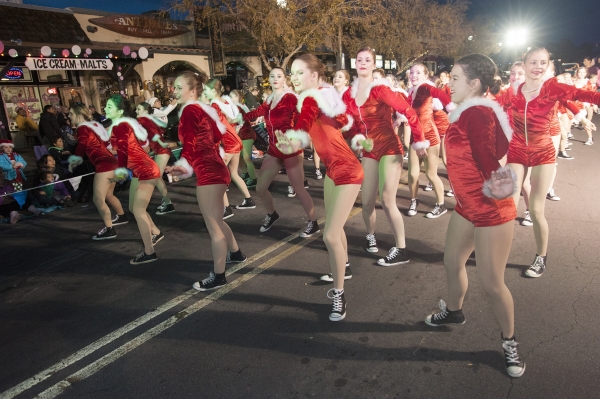 As the sun began to set around 4:30 p.m. on Saturday, downtown Boulder City was still buzzing as people packed Nevada Way for Santa’s Electric Night Parade. This annual event marked the 28th time in which local businesses, churches and schools decorated their floats and exhibited them for holiday admirers.

People from all over Southern Nevada came to catch some Christmas spirit, which included horse-drawn carriages and Boulder City fire trucks draped with colorful lights.

“This is my first year here,” said Henderson resident Amber Allman, who came to see her stepdaughter play trumpet in the parade. “This is my favorite part, watching the kids perform. This is really for them.”

Classic cars, including a vintage 1960s Rolls-Royce, roared through downtown as the parade proceeded. Children were seen waving from the sidelines to the participants riding the floats, who handed the youngsters miniature candy canes.

For some people, parades like this are something to appreciate, and not take for granted every year.

“A lot of small towns don’t do these parades,” said Linda Graham, president of Boulder City Community Club. “We are very fortunate to have these electrical shows every year; it brings the community together.”

Graham, who has been living in Boulder City for seven years, recognizes just how important events like these are for a town that is so closely woven together.

“All the kids that went to take a picture with Santa at the Doodlebug Bazaar earlier in the day were all going to the parade after. It’s a really neat experience,” Graham said.

About 80 businesses and organizations such as Brenda’s Dance and Tumbling Studio and the Boulder City Museum and Historical Association showcased their floats. One of the most special moments came at the start, when the Emergency Aid of Boulder City drove down the street with a sign that read, “Thank you from Emergency Aid. Boulder City helping Boulder City.”

As the night was coming to a close, jolly old Saint Nicholas finally gave everyone the grand finale they were waiting for. Santa Claus drew applause and waves from everyone in the crowd as he wished a merry Christmas to all, and to all a good night.