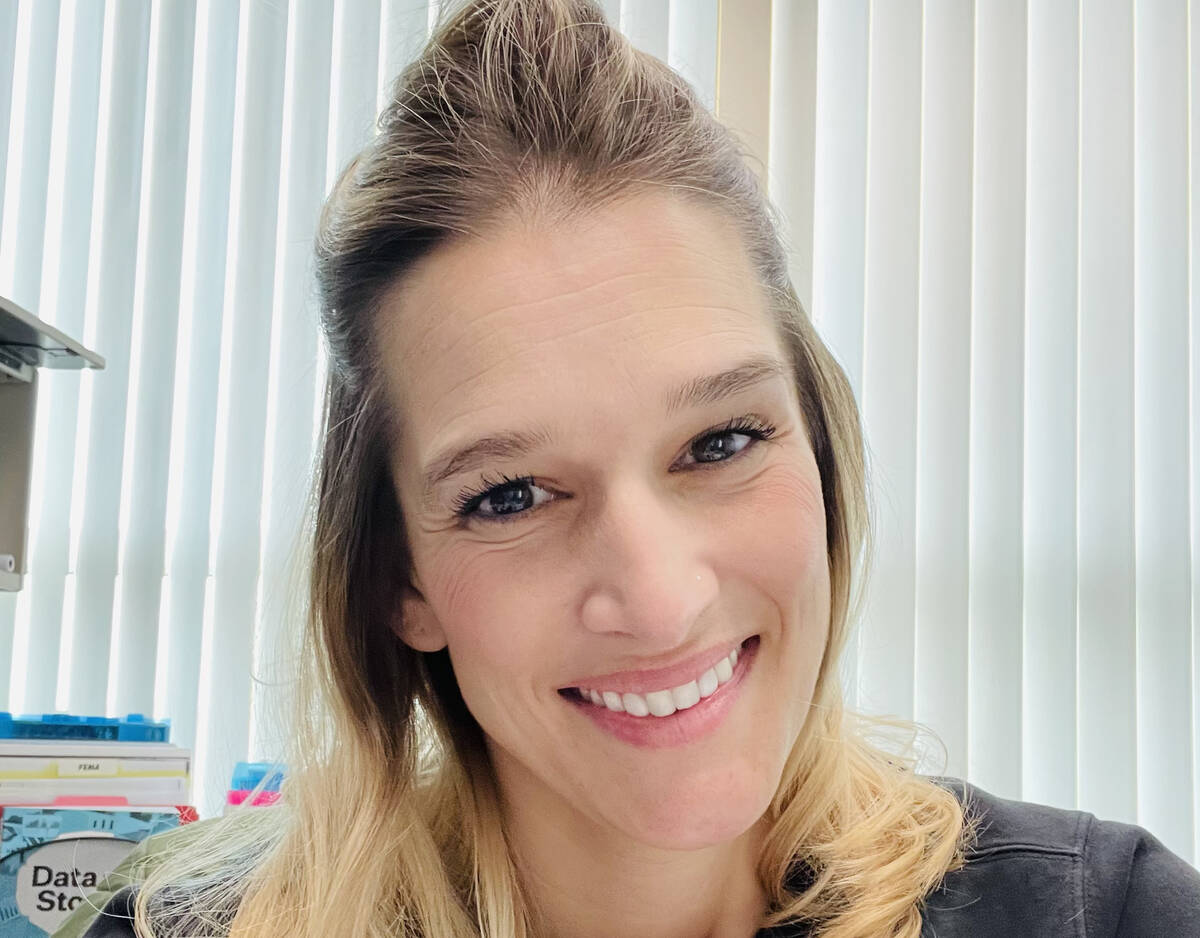 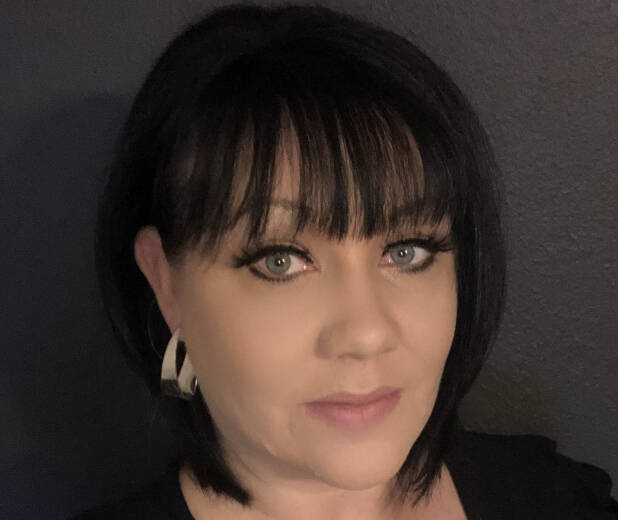 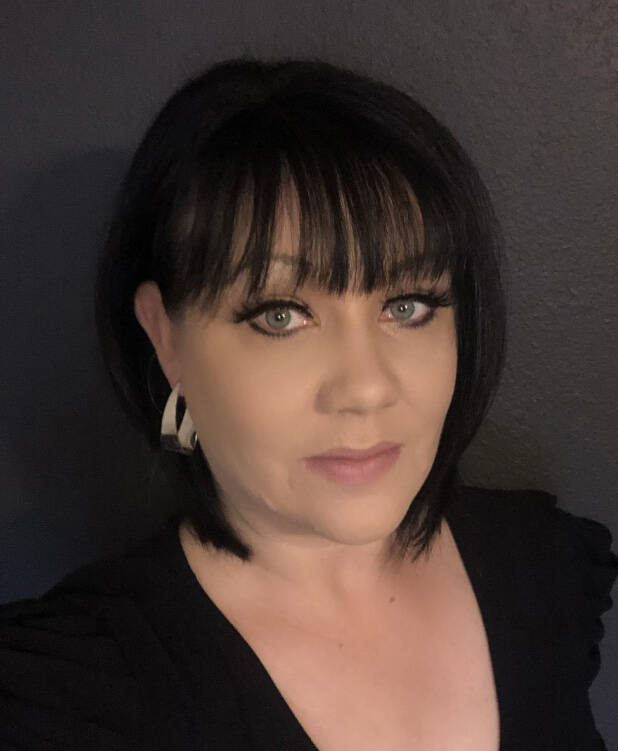 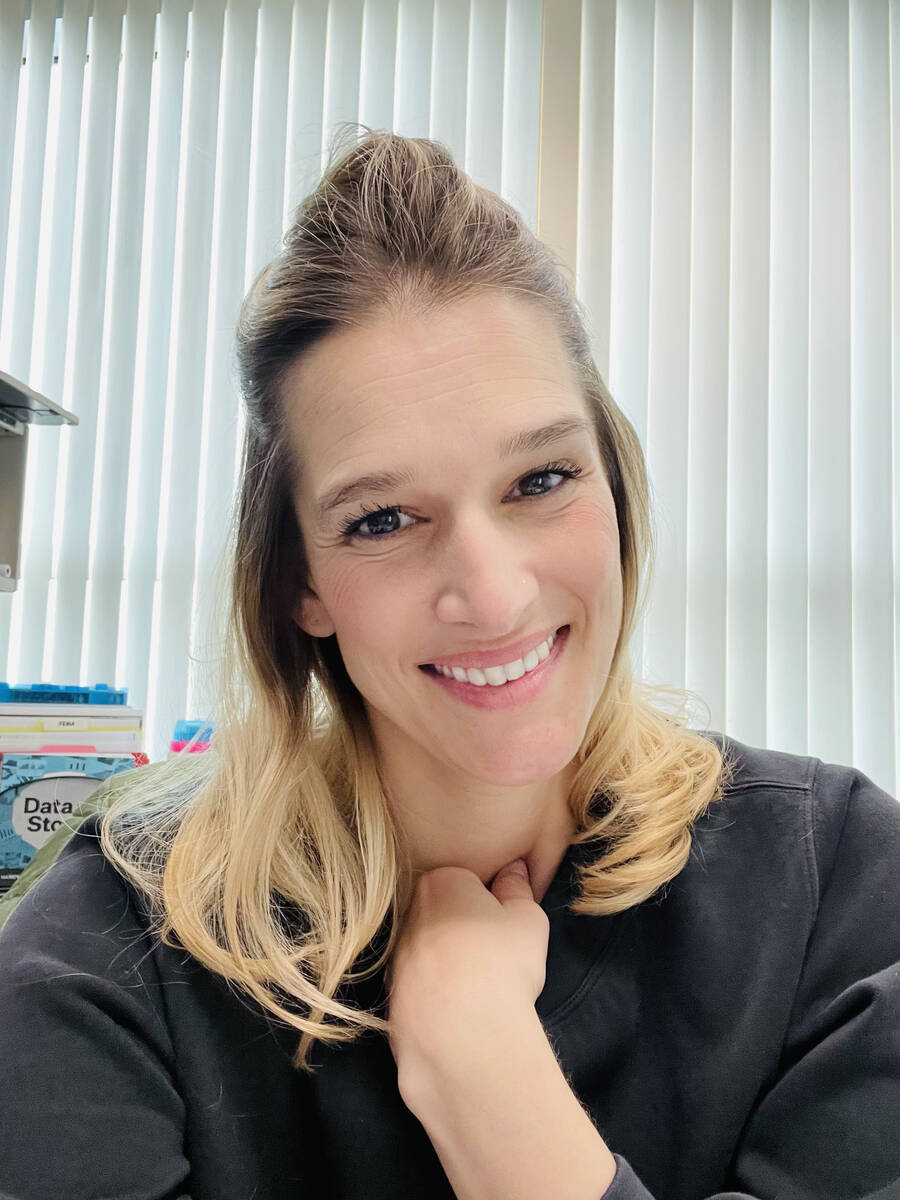 Residents will be voting for mayor and two seats on the City Council.

Mayor Kiernan McManus will be running for re-election. He is being challenged by Dr. Joe Hardy, who is currently serving in the State Senate representing District 12 and as the assistant minority leader, and Tanya Vece, who ran for City Council last year, officially filed her candidacy papers Monday, March 14.

Vece, a 10-year resident of Boulder City, said she is running for mayor because she believes the city deserves a better leader than what it currently has.

“We have to do more to protect our history, guard our funds against frivolous and ego-driven lawsuits, and work to promote tourism and amplify local businesses.”

She said she wants to “speak for the everyday person” and doesn’t believe the city needs a career politician. She said she also hopes to offer more opportunities for businesses.

She currently sits on the city’s allotment committee and works in medical marketing.

The seats of Councilman James Howard Adams and Councilwoman Claudia Bridges are up for re-election. Adams has filed to run to remain in his seat, but Bridges said she will not seek re-election.

Adams will be joined by Cokie Booth, Rose Hess and Steve Walton.

“I love Boulder City. … I feel I can help make a difference and keep the community wholesome, keep its small town feel,” said Hess, who filed her candidacy Monday, March 14.

She and her husband, who was born and raised in the city, have lived here for 15 years and raised two children. Hess was recently appointed to serve on the city’s parks and recreation commission and is president of Boulder City Little League. She works as a business analyst for the city of Henderson.

Booth, who has lived in Boulder City for more than 36 years, is a real estate broker and president of Boulder City Community Club, ran in the 2021 election and was defeated by Councilman Matt Fox during June’s general election.

Walton is former chairman of the city’s Planning Commission and served as interim fire chief. He has lived in Boulder City for nearly 25 years.

Democrat Lynn Goya, who has been serving as county clerk since 2015, is seeking re-election. She will vie against Republican Bill Young.

Republican Denise Ashurst, a retired Air Force veteran and founder of Pride in Purity International Ministries, is seeking the State Assembly, District 23 seat. She will vie against Democrat Elizabeth Brickfield of Henderson, Danielle Gallant of Las Vegas and Dan Lier of Henderson, both Republicans.

Rep. Glen Leavitt, a Republican who has served in the State Assembly for four years, is now running for the State Senate, District 20 seat. Also running are Democrat Brent Foutz, who had two unsuccessful runs for City Council as well as one for the District 23 Assembly seat; Brandon Mills, a Libertarian; and independent Daniel Patterson.

Republican Jeffrey Stone of Henderson also has filed to run for the District 20 seat.