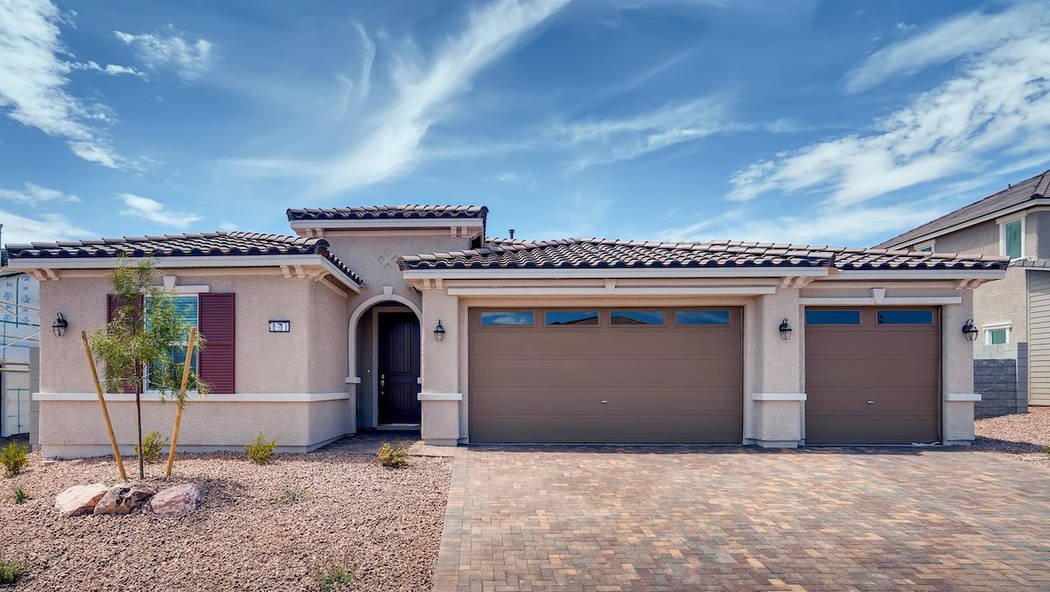 (StoryBook Homes) StoryBook Homes had opened the second phase of its Boulder Hills Estates neigborhood. The phase will feature 45 homes. 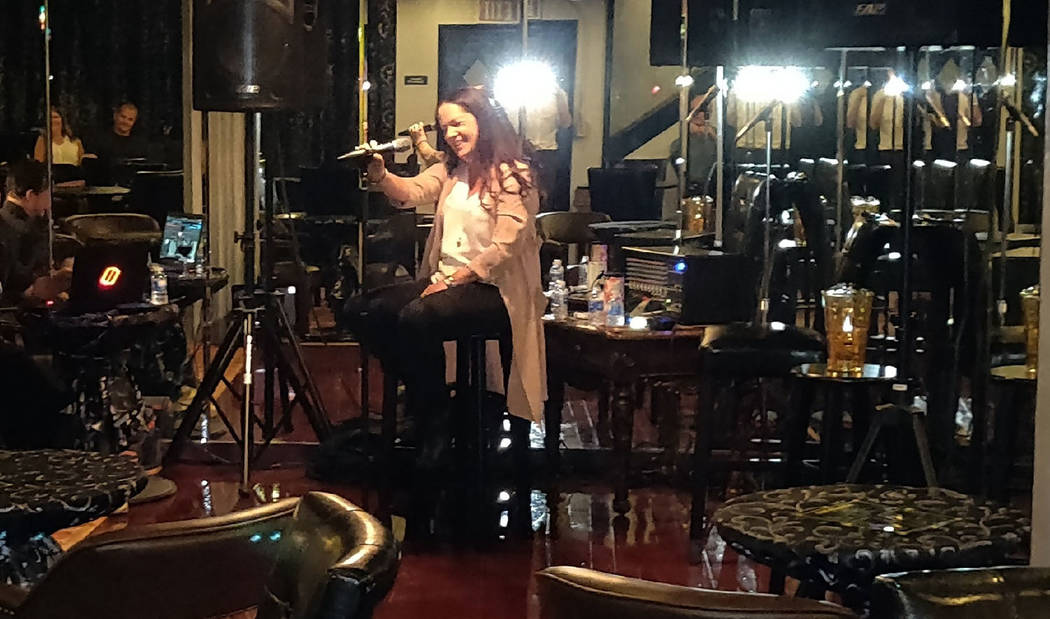 Clevelands Jeannette Moreno performs at Clevelands, a lounge featuring live music and cocktails. Moren sings on Saturday evenings from 6 to 10. Clevelands is located in the basement of the Boulder Dam Hotel, 1305 Arizona St. 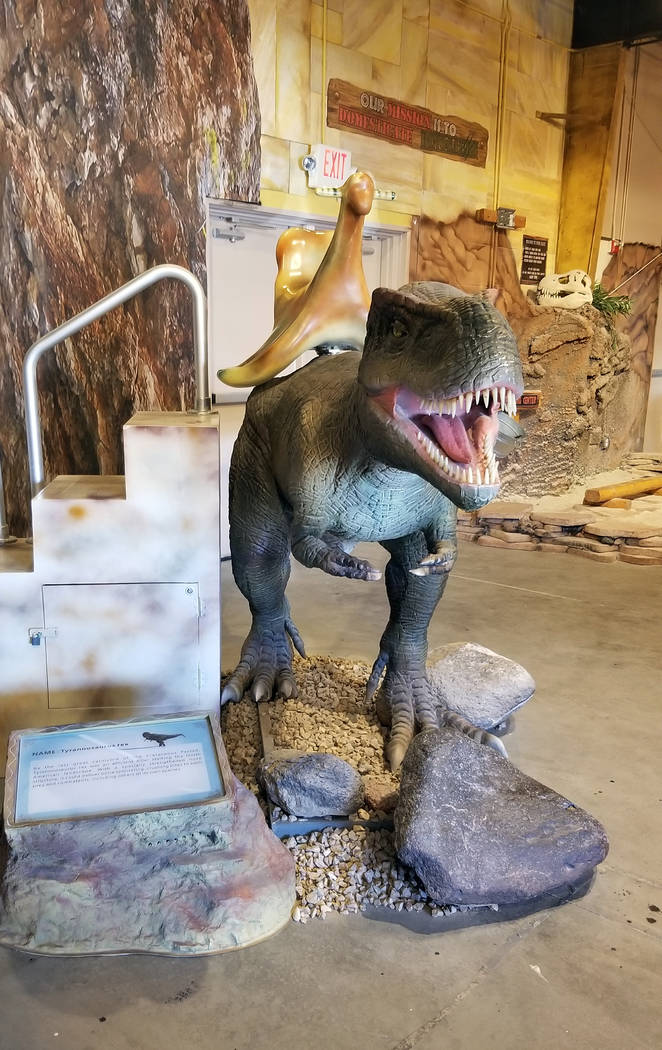 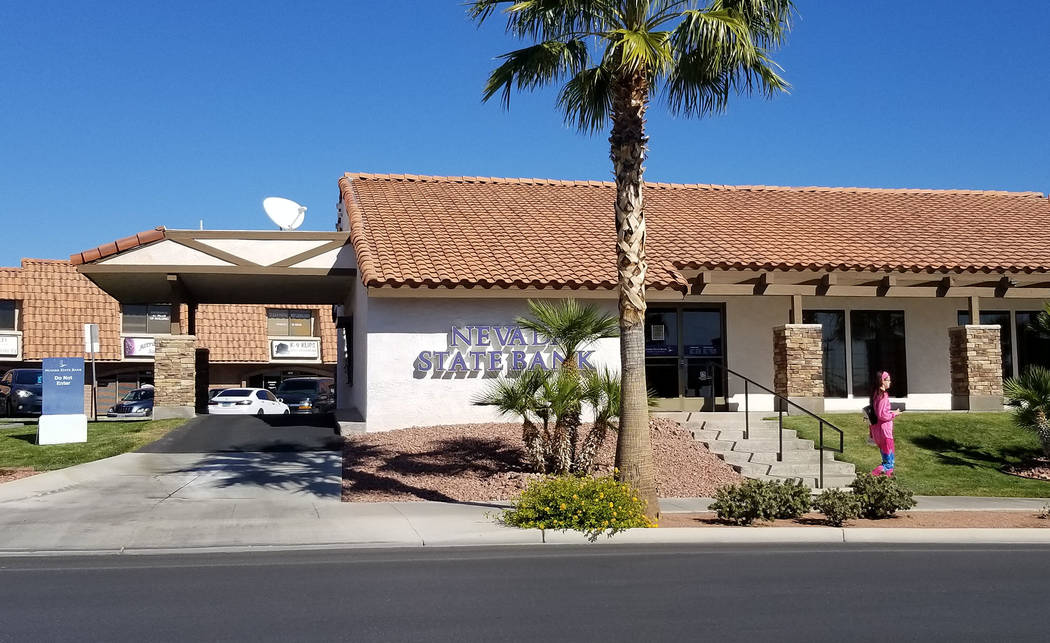 StoryBook Homes has opened the second phase of its Boulder Hills Estates neighborhood, being built near the intersection of Bristlecone Drive and Adams Boulevard.

The second phase of the community has 45 home sites.

StoryBook is offering five one- and two-story floor plans ranging from 1,935 square feet to 3,491 square feet with three to seven bedrooms.

“We are thrilled with the response we’ve had to Boulder Hills Estates from Boulder City residents and beyond,” said Wayne Laska, principal of the homebuilding company. “To see this project embraced by buyers in such a short time is extremely gratifying.”

Many of the new home sites are in the center of the development and, based on customer inquiries, are expected to be in high demand.

The second phase also will include a 34,000-square-foot open space/community park.

StoryBook is purchasing the approximately 30-acre parcel in three phases. When complete, it will have 127 homes.

Cleveland’s, a lounge featuring live music and cocktails, has opened in the basement of the Boulder Dam Hotel, 1305 Arizona St.

Dewolf is helping his dad, Cleveland, get the business started.

He said Cleveland Dewolf had the idea to open a 1930s-style bar for a long time, but it took him a while to make it happen.

They took a few months to remodel the basement and opened for business Sept. 12.

Cleveland’s is open seven days a week, 4-10 p.m. Sunday through Thursday and 4 p.m. to midnight Friday and Saturday. It offers live music on Fridays and Saturdays.

Isaac Dewolf said he hopes those who stop by enjoy a relaxing atmosphere with good conversation and good drinks.

The announcement that it was closing was posted on its Facebook page Oct. 22. It will remain open until Nov. 30.

The attraction includes a microtheme park with two full-size rideable dinosaurs, a fossil dig and an indoor playground.

Owner Tom Devlin opened the business with his wife, Lola, to give families a kid-friendly place to take their children.

The Boulder City branch of Nevada State Bank is closing.

Zions Bancorporation, a Utah-based company that owns Nevada State Bank, announced Oct. 23 that it was closing branches in multiple states and laying off approximately 500 employees by the end of the year because of declining revenue.

Sandi Milton, senior vice president for marketing for Nevada State Bank, said the branch in Boulder City, at 1000 Nevada Way, will close along with two branches in Las Vegas.

“This branch closure decision was made with consideration of client transaction activity and a growing preference for self-serve channels like online and mobile banking,” she said. “We remain committed to a robust branch network in the state.”

Milton said a specific closure date had yet to be set, but it is expected to be in the first quarter of 2020.