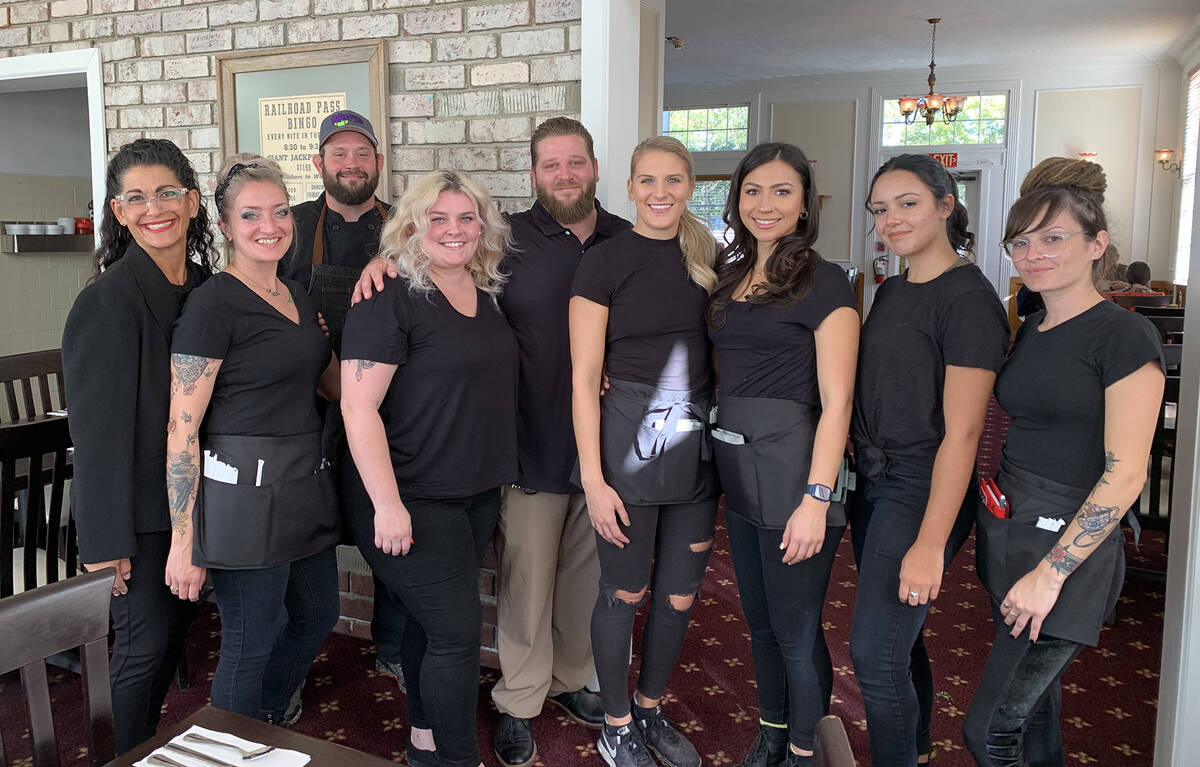 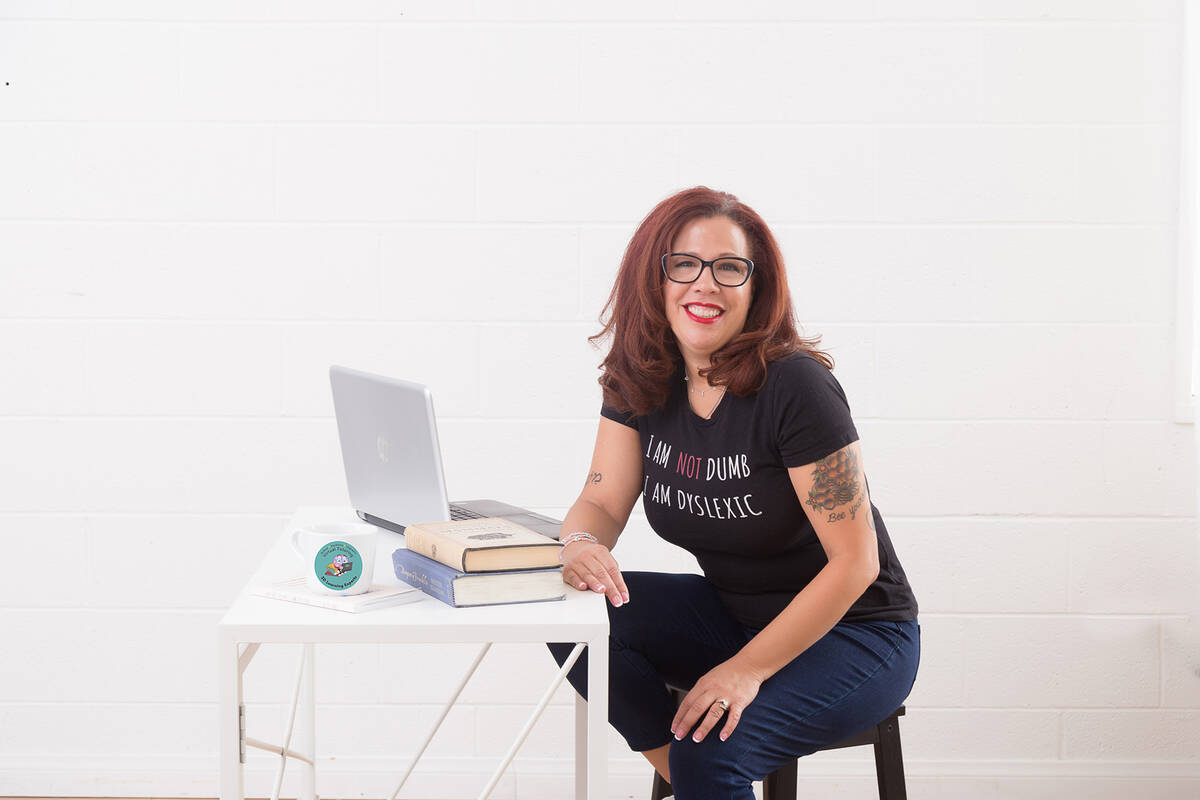 Boulder Dam Restaurant, which is scheduled to open Friday, Oct. 28, is in an old familiar place but with a completely new outlook.

The restaurant, inside the Boulder Dam Hotel, is owned and operated by Matt Fox.

“It took longer than I wanted, longer than the town wanted, but I’ve got to do it right,” Fox said about opening the restaurant that had been anticipated in early summer.

He had been working on the concept for the restaurant and making improvements since July after being named the new operator for the establishment inside the historic hotel in April.

“The kitchen needed a lot of work,” he said, noting that now it’s like working in a “brand-new kitchen.”

Fox said he loves working in restaurants — everything from creating the concept, to building and operating them. “It excites me.”

Fox said the menu at the restaurant is completely different from the menu at his family’s barbecue eatery or bakery; however, some familiar and favorite menu items will be featured including their homemade biscuits.

It will include traditional breakfast and lunch dishes such as chicken-fried steak, eggs Benedict and cheeseburgers, along with their signature items: corned beef brisket hash, stuffed French toast and Monte Cristo sandwich.

Fox said a salad bar and at least two soups will also be featured.

He said so far his favorites items on the menu are the Monte Cristo sandwich and the chicken-fried steak, which he, his father, Dan Fox, and chef Lance Conrad, have been “dialing into perfection.”

The full breakfast and lunch menus will be available any time the restaurant is open, he said.

Included in the renovations of the restaurant’s dining room and kitchen was the addition of a bar. Fox said he plans to offer bottomless mimosas along with a full bar.

Another new feature will be a display case near the entrance that will offer “grab and go” items such as Danish and bagels for those who visit the town on tour buses and are limited on time.

Fox said the restaurant also will offer its menu items to go.

He said it is his hope to open for dinner, offering a steakhouse menu, starting in January.

The restaurant will be open from 7 a.m. to 2 p.m. daily. He said reservations will be available for parties of 10 or more.

The Boulder Dam Restaurant is at 1305 Arizona St.

Tutor helps those with learning disabilities

3D Learning Experts, an online tutoring company that helps students struggling to read, write, spell and/or do math because of dyslexia, dyscalculia, dysgraphia and similar learning differences, recently celebrated its affiliation with the Boulder City Chamber of Commerce.

Jess Arce, CEO and program director, is a Boulder City local dedicated to empowering learners with dyslexia, a disorder that makes it difficult to read or interpret words, letters and other symbols; dyscalculia, a disorder that makes it difficult to do arithmetical calculations; dysgraphia, the inability to write coherently as a symptom of brain disease or damage; and similar learning differences through virtual private tutoring.

“One in 10 people in the United States live with dyslexia, and many of them struggle with school and work for years before getting help,” Arce said.

As a self-diagnosed dyslexic, she married a fellow dyslexic. ​Arce and her husband raised four children, three with dyslexia.

“As a dyslexic myself with kids who also have dyslexia and eight other neuro-diversities, I understand the hardships of every dyslexic learner and their parents,” Arce said. “My journey began with me helping my kids overcome their struggles through homeschooling and, after a while, I inadvertently began helping other students with the same struggles when two homeschool families in Las Vegas asked me to tutor their children. That was when I realized my true calling in life.”

Arce is a certified dyslexia tutor and dyslexia specialist. Her goal is to share her knowledge and experiences about dyslexia and other learning differences through her first published book, “I Am Not Dumb, I Am Dyslexic.”