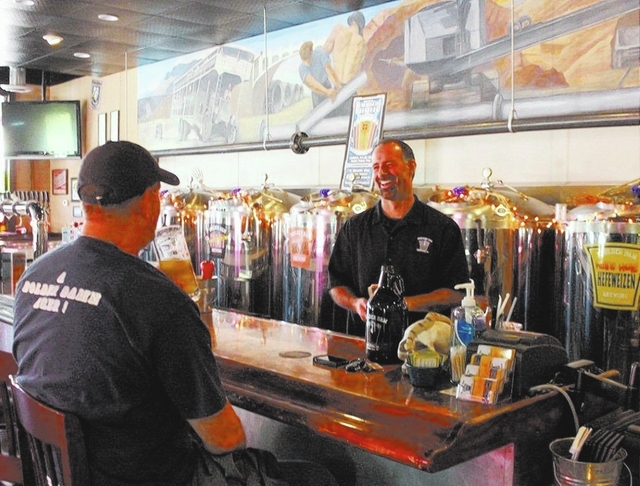 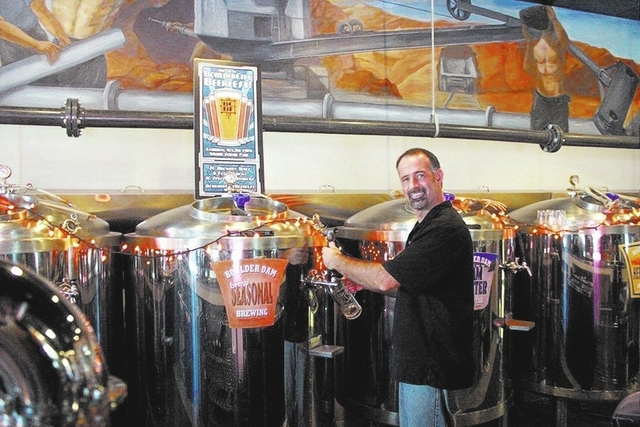 The event was spearheaded by Las Vegas beer enthusiast Michael Pfohl, who helped start the Brews Best beer festival at Lake Las Vegas and the Brews &Blues Festival at the Springs Preserve.

“I like to set up new events, and we’re trying to promote craft beer,” he said. “Boulder City deserves its own annual beer festival for sure.”

Boulder Dam Brewing Co. will be sponsoring the event as the host brewery.

“I thought it would be a lot of fun. Beer festivals are a lot of fun, and Boulder City has never had one before,” Boulder Dam Brewing Co. owner Todd Cook said.

Cook said he thinks the event, which aims to attract 1,500 people, will be successful in Boulder City.

VIP tickets can only be purchased in advance for $40, and allow one to enter the festival at 1 p.m.

“Some people just like that extra hour because it provides short lines,” Pfohl said.

Once inside the festival, beer drinkers will be given wristbands and a souvenir glass for an unlimited sampling of the various beers on site.

The event will serve as a fundraiser for the Wounded Warrior Project, a national nonprofit organization that assists wounded veterans through rehabilitation programs.

Cook said Pfohl allowed him to pick the charity the event would benefit.

“Having the ability to pick what charity to be involved with, that was huge for me,” Cook said. “A lot of the stuff we do is involved around the military or vets.”

Pfohl said the festival was initially planned for May, but a conflicting event forced it to be pushed to November.

A second Boulder City Beerfest is scheduled for March 29.