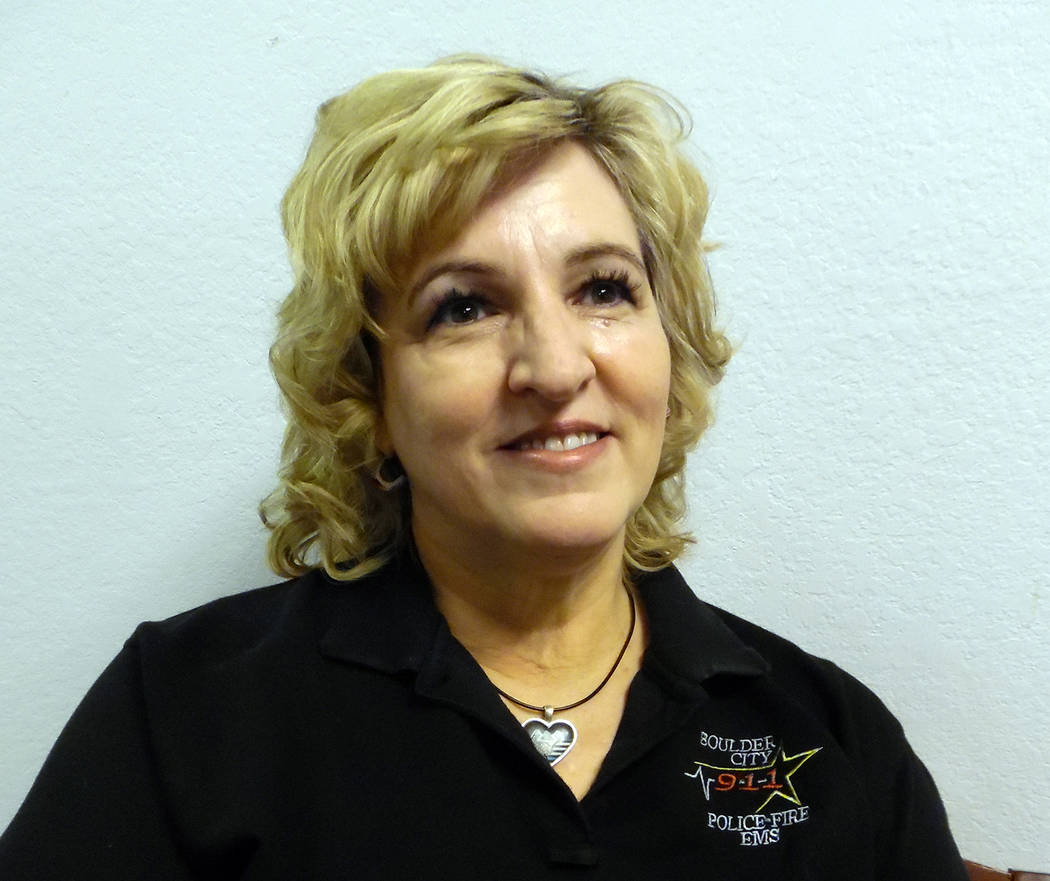 I am continuing this week with information that every parent should be aware of with regard to juvenile safety online and the various apps available to them that may pose some safety risks. Again, I recommend you approve every app that is allowed on your child’s phone, adjust privacy settings to the most restrictive, find out what apps that most kids are using in your local area and talk to your kids about phone use, apps and social media.

There are several secret calculator apps used to hide photos, videos, files and browser history. This app looks like a calculator but functions like a secret photo vault.

Kik allows anyone to contact and direct message a user. Kids can bypass traditional text-messaging features. Kik gives users unlimited access to anyone, anywhere, anytime. Keep in mind, this app has built-in apps and web content that would be filtered on a home computer.

Whisper is an anonymous social network that promotes sharing secrets with strangers. It also reveals a user’s location so people can meet up.

Hot or Not encourages users to rate your profile, check out people in their area and chat with strangers. The goal of this app is to hook up and rate others based on their looks.

Omegle is a free online chat website that promotes chatting anonymously with strangers.

Yubo, formerly known as Yellow, is an app designed to allow teens to flirt with each other in a Tinder-like atmosphere.

Wishbone is an app that allows users to compare each other’s photos and rate them on a scale.

Instagram is one of the most popular apps of 2019. Kids are now creating fake accounts and using fake names to hide content from parents. Kids also like to text using Instagram because messages are deleted once a user leaves the conversation.

These are only a few examples of potentially dangerous apps. Parents should look over all apps to see if they offer messaging features. Monitoring you child’s phone and apps is the best defense against potential predators.

March 7. Fatal accident: Speed and reckless driving are thought to be a factor in this fatal accident at 7:47 a.m. in the 1600 block of Boulder City Parkway.

Wanted: A subject has arrived in the lobby to turn themselves in on a bench warrant at 10:30 a.m. in the 1000 block of Arizona Street.

Thought for the day: Our sympathies to the family that lost the loved one. The stories were abundant of many near misses with this driver and vehicle.

March 8. See person: The officer is waved down by a subject who has locked their keys inside their vehicle at 4:44 p.m. in the 1400 block of Boulder City Parkway.

Accident with injury: Debris kicked up by the vehicle in front has broken the windshield and caused minor injuries at 9:05 p.m. in the southbound lanes in the area of mile marker 9 on U.S. Highway 93.

Thought for the day: We are happy to put you through to a local lock company but we are not equipped to help breaking into vehicles.

March 9. Family disturbance: The alcohol flowed just a little too freely then the boxing match began the planning stage at 1:45 a.m. in the 500 block of Utah Street.

Threats: The tenant is moving and leaves a cryptic message on the wall that appears to be a tally of some sort at 6:56 a.m. in the 1300 block of Hazelwood Street.

Thought for the day: There is absolutely no situation that alcohol can’t make worse.

March 10. Family disturbance: Again, the alcohol convinced the subject that he who yells loudest wins, but not today at 1:50 a.m. in the 500 block of Fir Street.

Disturbance: The imaginary people are trying to get inside so the man firmly holds the doors closed and the proprietors think it might be bad for business at 10:42 a.m. in the 800 block of Nevada Way.

Thought for the day: A more appropriate ending to the family disturbance is he who yells loudest ends up with no girlfriend.

March 11. Suspicious: The caller reports what appears to be a prowler who does not believe officers are real until she sprints to the police department, takes refuge inside, and then agrees to speak to them at 12:47 a.m. in the 1100 block of Wyoming Street.

Grand theft: The contractor has had a huge number of items stolen from the job site at 100 Katzenbach Drive.

Thought for the day: It’s just another example of how video helps law enforcement solve crimes.

March 12. Fraud: The caller is convincing and the resident is out a substantial amount of money before contacting a family member and finding out it is a scam call at 4:59 p.m. in the 1000 block of Arizona Street.

Suspicious: The situation looks sketchy and boils down to one woman trying to get a good picture of the infant (held by a friend) in the backup camera of the vehicle at 9:13 p.m. in the 1000 block of Nevada Way.

Thought for the day: Do not fall victim to these scam calls folks; they are good at what they do. Hang up and call us.

March 13. Fraud: The woman states a caller provided a (nine-digit) badge number and wanted to help the elderly woman fix her checking account at 3:51 p.m. in the 100 block of Forest Lane.

Civil: The caller wants advice on a local proprietor that seems to have lost her items taken in for repair at 4:02 p.m. in the 1000 block of Arizona St.

Thought for the day: The crafty senior has been reading about such scams and thankfully is not a victim.

Call of the week: Petty theft: The elderly man has a family member who has decided no more junk food and has cut off the money supply. That is no issue for the crafty senior who adds a whole new definition to grab and run shoplifting. Officers are able to work a solution with the care facility to provide a way for the sweet tooth perpetrator to avoid time in the slammer and still get his goodies at 3:47 p.m. March 12 in the area of U.S. Highway 93 and Ville Drive.