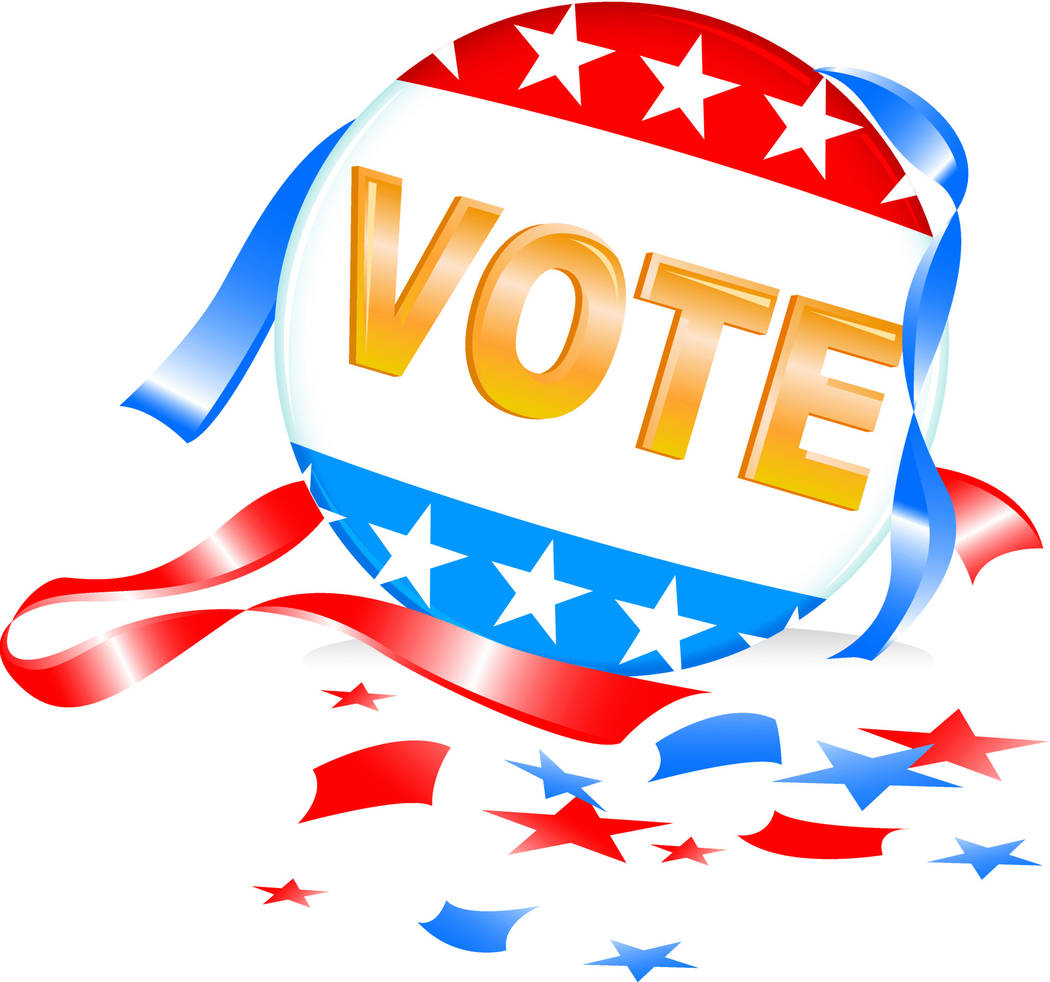 Boulder City residents will be asked to weigh in on several local issues at the polls Nov. 6, including whether the city should purchase a new fire engine, refinance its debt, restructure use of its enterprise fund and issue bonds to finance a major remodeling of the library.

Three of the ballot questions are from the city and the fourth is from Boulder City Library.

Boulder City ballot Question 1 asks whether the city shall spend up to $750,000 from the capital improvement fund, as money become available, to purchase a new fire engine.

The city’s charter requires that all expenditures from the fund be approved by a simple majority of the votes cast by registered voters in town. A “yes” vote will allow the city to spend up to $750,000 and a “no” vote will prevent the city from spending the money.

Question 2 would allow the city to refinance debt in order to reduce interest costs without voter approval or modify or remove contractual limitations for existing debt.

A “yes” vote would allow the city to save money but not remove the voters’ power to limit new spending and debt incurred by the city.

A “no” vote would keep the city’s ability to refinance debt as it is.

Question 3 would amend section 136 of the city charter to allow the City Council to establish a separate department to administer the city’s utilities, including privately owned and operated ones and municipal ones. The department would keep separate financial records for each municipally owned utility as well as prepare a comprehensive report for the city manager prior to Feb. 1 of each fiscal year.

The department or its officer would also attempt to make each utility financially self-sustaining unless, by ordinance, the City Council adopts a different policy. The council may spend each municipally owned and operated utility’s net profits for general municipal purposes in accordance with state law.

A “yes” vote would allow the proposed charter amendment to be placed on the June general election ballot for final approval, and a “no” vote would leave the charter unchanged and inconsistent with state law.

The ballot question for the Boulder City Library District asks whether the Board of Clark County Commissioners be authorized to issue as much as $10.5 million in general obligation bonds to the district to renovate and expand its library building, property and services.

The bonds are expected to increase property taxes. It is estimated that someone who owns a $100,000 home would pay $42 more per year. If approved, this increase would be in addition to other property tax increases levied throughout the state.

A “yes” vote would allow the commissioners to issue the bonds with the resulting tax increase, and a “no” vote would not.

Early voting for the Nov. 6 election starts Oct. 20 in Clark County and goes through Friday, Nov. 2. Registered voters can vote any location in the county. In Boulder City, early voting will take place from 7 a.m. to 6 p.m. Oct. 29-31 at Boulder City Hall, 401 California Ave..

For a complete list of early voting locations and times, visit http://www.clarkcountynv.gov/election/Documents/2018/EVSched-SamBal-18G.pdf.