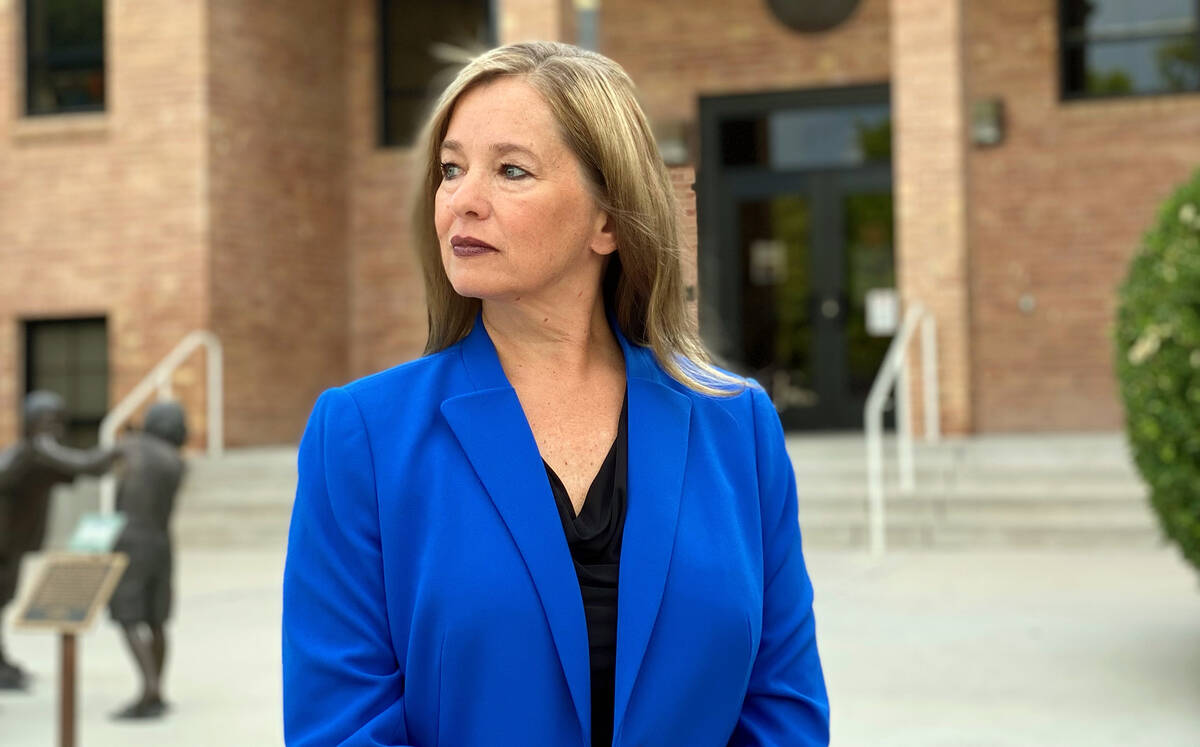 My husband woke me on Sept. 11, 2001, telling me that a plane just crashed into the World Trade Center. I ran to the TV and watched the news for a few minutes. As a television news reporter in Grand Rapids, Michigan, I knew this story would have local impacts, so I immediately started getting ready for work.

I grabbed an overnight bag just in case and drove to work, listening to news on the radio. Just before I pulled into work, the Pentagon was hit. I called my brother, who was stationed with the Drug Enforcement Administration in (Washington) D.C., just a half mile from the Pentagon. He and his family were safe.

As I walked into the newsroom, my boss said I would report local reaction until they could get me on a flight with a videographer to New York City. Literally one minute later, the Federal Aviation Administration canceled all air travel. We discussed driving there — and then Flight 93 crashed in Pennsylvania. Grand Rapids was on high alert; the Emergency Operations Center was activated and people in high-profile buildings were being told to evacuate. The newsroom was frantic — people were trying to call loved ones while working on local connections and contacts. My first live report was from the American Red Cross where about 200 people lined up to donate blood. These people, hundreds of miles away from the attacks, were desperate to help. I interviewed staff and donors live on air, wishing I could donate, too. But then it was off to the Emergency Operations Center.

The emergency manager spent years in the field, but never was prepared for something of this magnitude. He’d ordered a group of firefighters trained in confined space search and rescue to leave for NYC the next day. I interviewed several firefighters live; they were ready, but you could see they were already emotionally drained. From there, we covered a series of prayer and candlelight vigils.

My videographer and I went back to the station around 11 p.m., both silent. No planes were in the air, very few cars were on the road. There were no words to describe the immense sadness, fear and bravery mixed into that 13-hour shift. Back at the station, the boss said, “go home and hug your families.”

Ten years later, I left the news business and learned one of the most critical lessons post 9/11: the National Incident Command System (NIMS) and Incident Command Training (ICS). Responding departments had different communications equipment; police and firefighter radios could not communicate with one another. The commercial network was so overwhelmed that no one could use a cellphone. Radio equipment at the Twin Towers was inoperable, so crews in the stairwells did not hear the evacuation orders. And when communications did work, each agency seemed to speak a different language of codes and acronyms.

Working as communications manager/public information officer over the past decade, I have taken about 15 NIMS and ICS courses, and responded to three declarations of states of emergency. It’s been beneficial in my role to learn the practices of other agencies and see how the past two decades have shaped emergency response.

It doesn’t matter where you are… NIMS and ICS are easy, effective tools to help responders. That success is evident today; the frameworks have been used by Boulder City since March 2020, the start of the COVID pandemic.

Lisa LaPlante is the communications manager for Boulder City.