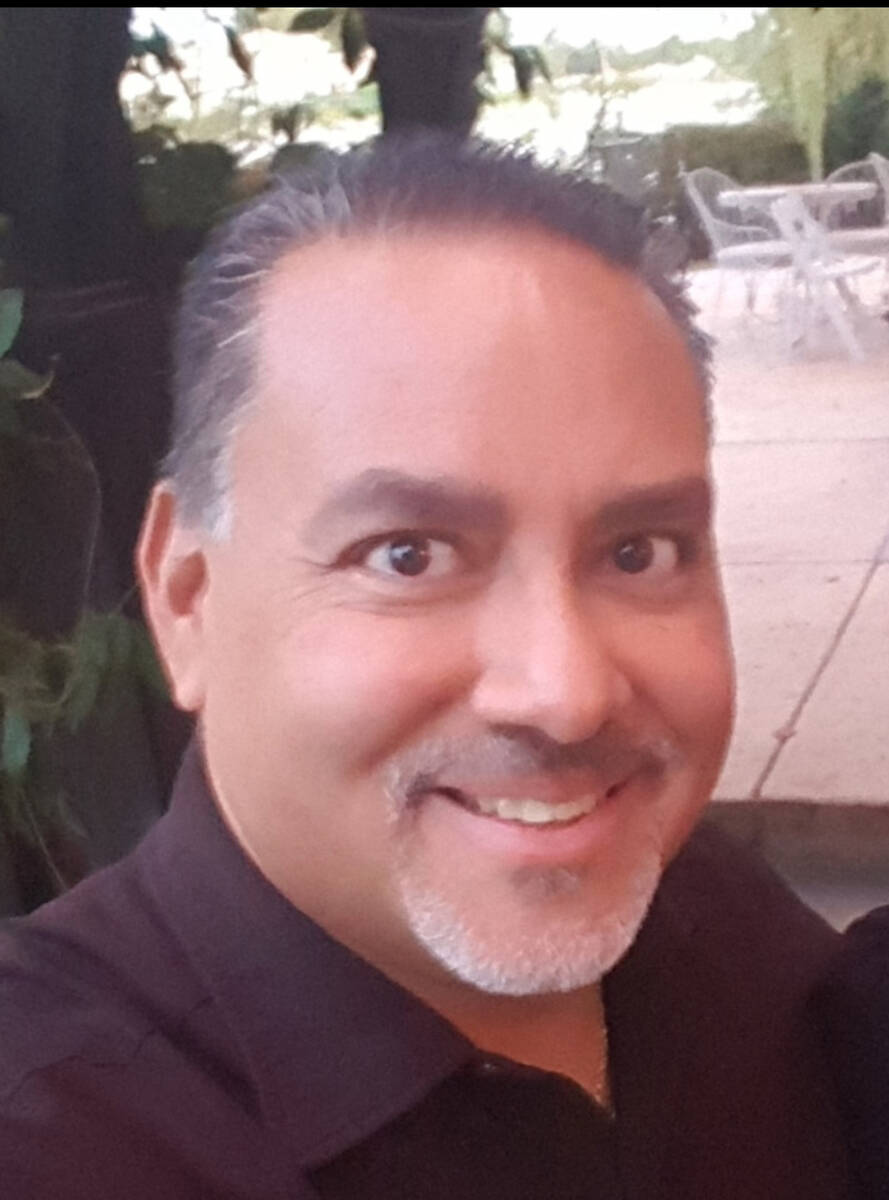 My daughter, who was 4 years old at the time, said something about a building on fire. I looked at the television and I saw the second plane fly into the towers. I was like, did that really happen? Is this a movie or this the news? It was like time just stopped for a minute. I will never forget it.

I was running late to work, but I had to keep watching what was happening. I made it to the store and no one was there except for a group of employees. We started talking about what was going on. Then I got a call from the city and was told I had to come in for an emergency meeting because we were the closest city to Hoover Dam, Lake Mead and the Western Area Power Administration. We had to figure out an emergency plan.

We coordinated with the National Park Service, police department, fire department and other entities to figure out what to do. There was a lot of fear and concern about what could happen because how could we stop a plane from flying into the dam? There was a lot more concern though about what was happening in New York City and Washington, D.C.

It was like the whole country took a Muhammad Ali punch to the stomach and we couldn’t breathe. I also felt the terror and anguish of those people who died, as well as a deep sense of pride for those people who took down United (Airlines Flight) 93. Just the few who said, “We are going to die, but we have to take control and crash it,” because they couldn’t let the plane crash into another building. To me, to be in that moment and make that decision takes a special kind of person.

Sept. 11 changed everything in America, but after the tragedy of it, our nation came together. For a moment in time political parties, politics, religion and race didn’t matter. All that mattered was coming together and helping each other get through the hell that had fallen upon us. As Americans we did just that.

Mike Pacini is a longtime Boulder City resident and community advocate. He served on City Council from 1997-2009.