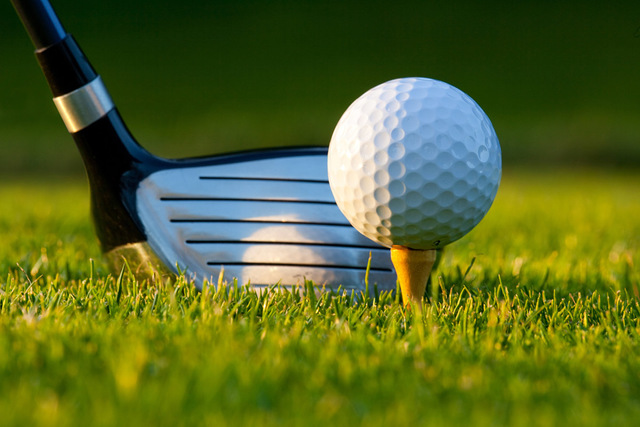 Closest to the pin winners on holes No. 4, 7, 14 and 17, respectively: Ruth Ellis, Wade Cordray, Bob Oakley and Steve Koon.

Tournaments in October and November are utilized to decide overall club gross champion and runner-up, as well as net club winners in each flight. The first two tournaments played are added up and that score will be utilized.

Results or leaders for the first of two scores:

Gross club champion: Garland Saip at 74, John Milburn at 76 and Gordon Garf at 78.

Flight two: Bruce Gold at 80, Al Depisa at 83 and Bruce Courtney, Bill Amburgey and Wade Cordray all tied at 84.

Flight four: Anthony Spingler at 82, Kevin Rossiter at 88 and Curtis Ginnow at 90.