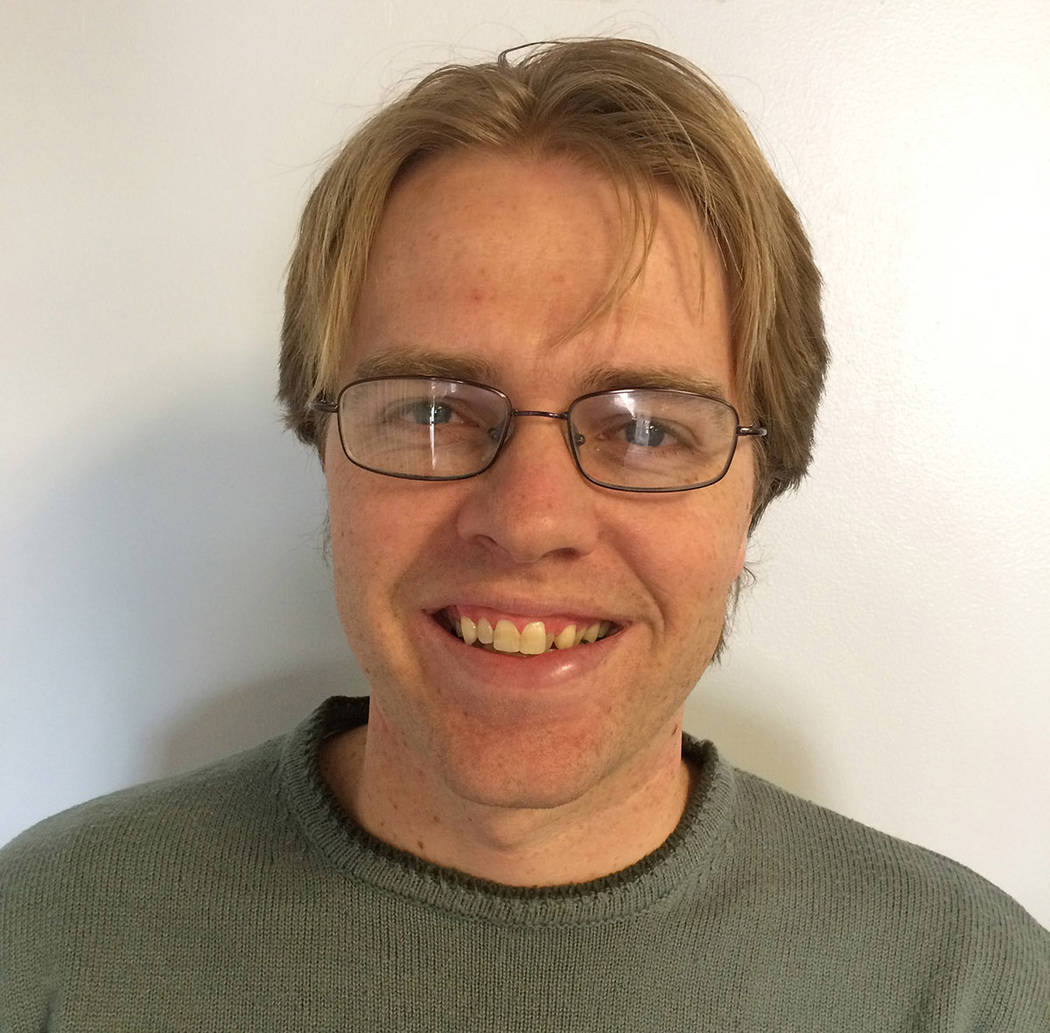 Three and a half million dollars is a lot of money. It’s more money than most of us will ever accumulate in our lifetime. But that is approximately how much more money it will cost to bury a portion of power lines between substation 3 and substation 6, according to an alternatives study on the 69kV power line funded by the city. This would nearly triple the cost of the proposed over-ground option.

No doubt, the thought of spending $3.4 million extra of taxpayers’ money is a difficult proposition and should give every honest or worthwhile politician pause. That is roughly $530 from every household in our city. If you can spend that amount of money without a second thought, please don’t run for city council, but you are welcome to come to my upcoming birthday party.

If it is too much money, then the answer should be easy: Just put them above ground and deal with a little altered view.

But this view is not just any view. The view as you crest over the hill heading from downtown Boulder City to lakeside has to be one of the greatest views in the U.S., if not the world. And the power lines would be directly in this view shed. The value of preserving this view is difficult to quantify.

The mayor recently wrote about the value and grandness of some of our city views in an opinion piece, and I couldn’t agree more. Boulder City has views that are worth preserving.

Option A, which is to build above-ground power lines from substation 3 to substation 6, blocking one of our best views, does not seem like a worthwhile option.

Option B, to spend $3.4 million more of the people’s money to bury much of the line, is also a poor option.

Clearly the best option is option C. What is option C? I don’t know. At least not at this point. But I am a firm believer that a better option is out there. I further believe that, if we, as citizens, work with our city officials and city employees, rather than accuse and assume they are against us, we will find it.

I have read the petition that is being circulated about this issue. I’ll even admit, I signed it. Shortly after signing it, I wondered if I had not been hasty. Maybe this decision wasn’t as far along as the petition made it sound? The petition did not clarify if it was to bury the entire line or only a portion. And the $3.5 million extra was only to bury a portion. Would a petition push officials to bury the whole thing?

Would I be for that if the cost were $5 million more? $10 million? $20 million? Maybe the petition pushes too hard for an option to bury the line and didn’t give option C, whatever it may be, enough of a chance?

I decided to call a city official. The first one I tried was Councilman Cam Walker. He answered my call and was very willing to discuss the issue. Sure enough, he is working hard with city employees, citizens and other groups on several option C’s.

If I am wrong and option A or B is the only path forward, I would be the first to offer up my $530 to bury a portion and save the view for myself and my children. But, before we go that far, let’s flesh out the many option C’s that may come forth. And to all those who are working hard to find option C, like Councilman Walker, other city officials and city employees, thank you. I believe you will be successful.

Nathaniel Kaey Gee resides in Boulder City with his wife and six kids. He is a civil engineer by day and enjoys writing You can follow his work on his blog www.thegeebrothers.com.