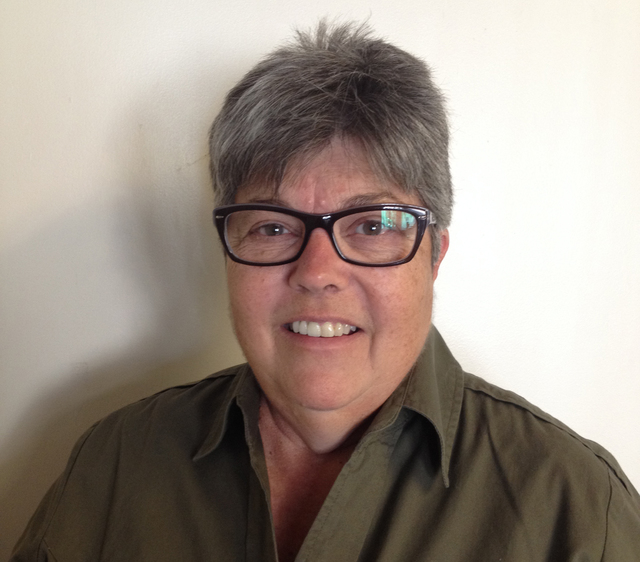 Consider the facts before voting

Kick him when he’s down. Shoot the families. Those people are criminals. Beat the crap out of them. You eat like a pig and you’re fat. I know more than anyone about everything.

You say these are just words, and they aren’t meant “that” way.

These are awful remarks we have heard either verbatim or in one form or another during this campaign season. I’m sad because the words were said. I’m disheartened by those who cheer when these words are said over and over. Being angry and expressing is OK. Spewing bigotry and hatred are not.

While I’d love to think everyone is kind and generous, I know that’s not the case. I understand everyone has weak, human moments when we say awful words in anger. People aren’t perfect or else there would be no hate in the world.

These supporters receive an “A” for loyalty and enthusiasm, but that doesn’t make them or their candidate perfect or correct. It is a fact that we are all imperfect humans. If you want to argue with that, knock yourself out.

I like to rely upon facts. If an overwhelming number of learned scientists worldwide base their conclusion on climate change on facts, I accept their findings. Argue all you wish. Rationalize all you want. You either accept facts or you don’t.

Having lived in a large, urban area for 45 years and spending time in many neighborhoods, I am aware of the awful conditions that exist. Is it hell? Are there no good families in these cities? It is hell for those who suffer the ravages of crime and poverty, but the country is not immersed to the point of destruction.

Consider the following. According to an article presenting the FBI’s violent crime statistics for all American cities, published Oct. 22, 2015, “The country saw a drop in overall violent crime by 1.6 percent between 2013 and 2014. That includes a 2 percent drop in murders, a 6.7 percent drop in robberies and a .7 percent rise in aggravated assaults across America.” (http://cbsloc.al/2dn3eIA)

Please, research crime rates for yourself. Not every printed article is wrong, nor has it been altered by a shadowy international conspiracy or the media. Facts exist.

If you want to believe the nation is going up in flames, believe away. I will not be whipped into a frenzy and believe our country is being overrun by “the bad guys” that must be stopped at any price, regardless of consequences.

Our national security is extremely important, but before you support the most ultimate measures, think about where you live. When was the last time anyone in Boulder City was murdered by a terrorist?

Ultimately, no one can force anyone to do anything. OK, you can be drugged and forced to act against your will, but that is the extreme. You choose. You make the decision.