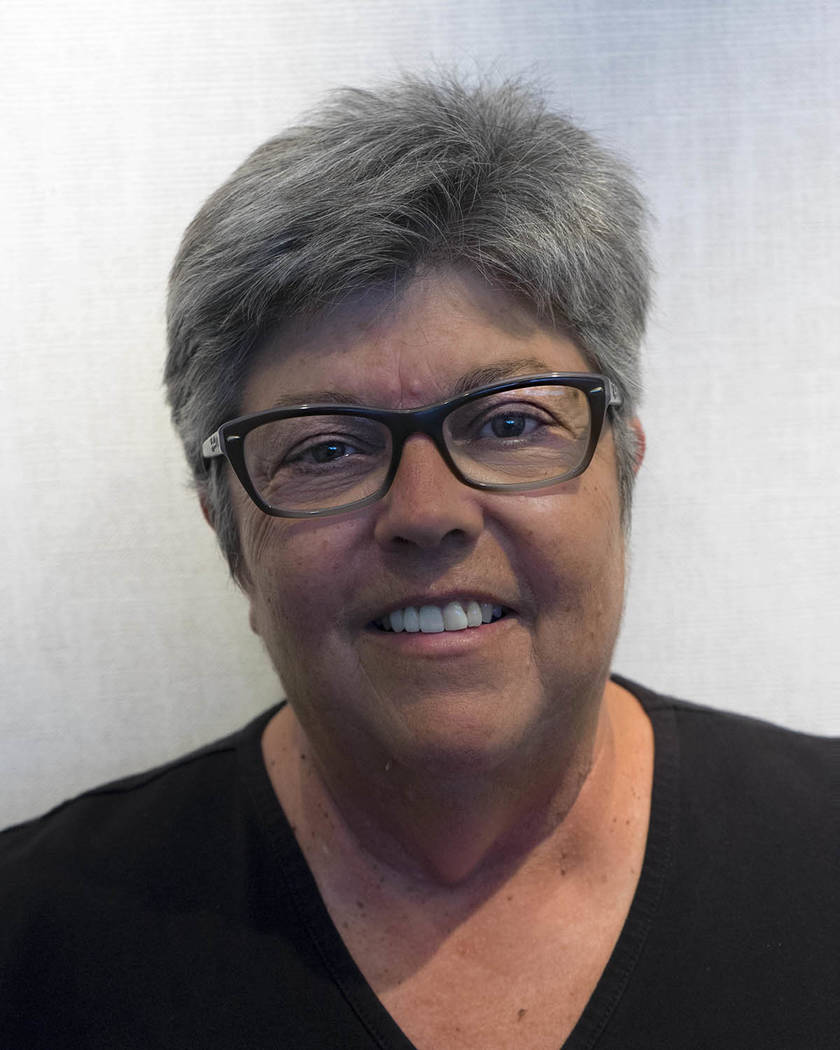 My parents never owned their own home until my grandmother died, and the two-flat home they lived in most of their married life went to them.

I never dreamed of owning my own home. That opportunity did come, though, when I was over 40. In Chicago, we rented apartments and lived paycheck to paycheck. Our down payment for our Boulder City home came from an accident settlement to my husband made decades earlier but kept from him.

Although I always worked hard, it was done out of necessity. I did have a few jobs that I loved, but I worked at them for what I could accomplish and not because of the money. Satisfaction and a sense of accomplishment were generally my reasons for accepting a job. If money came with it, fine, but I have left jobs that paid lots of money but weren’t worth 10 times the salary.

Am I unwise? Am I oblivious to saving for the future? Am I more concerned about how I live every day than earning a paycheck and being miserable? Perhaps, but I am comfortable with the choices I have made over the years.

I can’t speak for those with lots of money. I don’t know what that’s like. What I do know is that life can be exciting and worthwhile without very much.

So, if I, and I’m certain there are millions of others, can be and have been content with what we have, why is there so much “I’ve got mine, you get yours” going around?

I am 100 percent supportive of people working and contributing to society but categorizing folks with little or no money as bad or having the wrong “mind set” or being lazy is absurd, incorrect and untrue. One can be bad or lazy and have the wrong “mind set” and be rich just as well. Saying what you think is a right.

Categorizing millions simply because you can from a position of power is selfish and wrong.

So, let’s talk about affordable, or shall we call it, attainable housing. I support the concept of housing for everyone at a price they can afford. I believe we would agree that we do not support or want homelessness, so why is it so difficult to work toward attainable housing?

Folks say they don’t want homeless people in their neighborhood. Well, when they have a home in which to live, they are no longer homeless, correct?

For many years, I have worked with an organization called Family Promise that works with homeless families to get them stable and into housing. You don’t go from the street or living in your car to normalcy. Family Promise supports these families with the tools needed to become productive, beneficial members of the community.

There has been some conversation about school enrollment in Boulder City and how the town needs young families. Well, if that is the case, why not provide attainable housing in Boulder City? Family Promise has families that are ready and capable of moving into a home they can afford.

The city’s master plan addresses affordable housing in Chapter 10-3: “Selling land owned by the city or county, as applicable, to developers exclusively for the development of affordable housing at not more than 10 percent of the appraised value of the land, and requiring that any such savings, subsidy or reduction in price be passed on to the purchaser of housing in such a development.

“Donating land owned by the city or county to a nonprofit organization to be used for affordable housing.

“Leasing land by the city or county to be used for affordable housing.”

If the community truly wants attainable housing to attract families to Boulder City, let’s get serious. I’m ready to work.