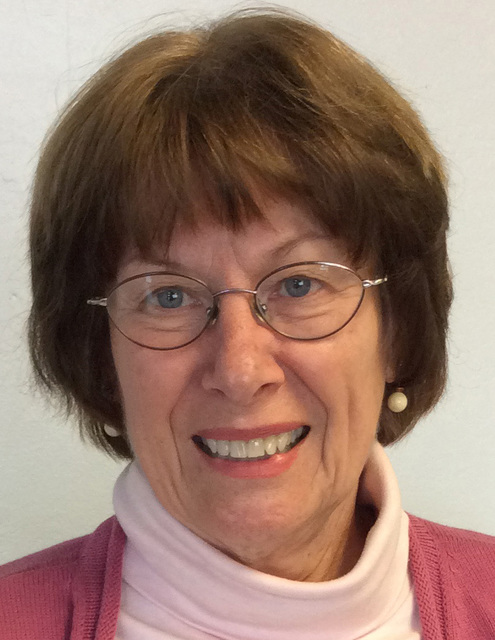 Boulder City High School will welcome students Jan. 2 to a new administration building and new classrooms. It has been a long time coming.

A bond was approved by the voters in 1997; Phase One, a new gymnasium, was completed in 2005 and Phase Two is now completed. It took many years. Phases Three and Four are yet to come.

It may be noted that the first improvement to the Boulder City Junior-Senior High School was the building of a contemporary-design theater in 1962, which was funded by the Ford Foundation. Boulder City schools were apparently still in charge of their own affairs at that time; the schools were incorporated into the Clark County School District in 1958. Historically, the Boulder City School District was created by Clark County commissioners in 1933. The original Boulder City Junior-Senior High school, located on Fifth Street at California Avenue, was completed in 1952. It was a beautiful school with open corridors for lockers and for walking from classroom to classroom. There were no gates; the school belonged to everyone.

However, those free and easy times could not last forever because of the violence that had crept into the culture and the attendant dangers to vulnerable aggregations of students and teachers, administrators and staff.

For example, in 2012, NPR Radio observed that “some schools in cities like Detroit, San Francisco and Cleveland are struggling to make a safer environment for their students.”

But, as part of the CCSD, Boulder City High School lost more than just its openness.

But, how can a school within a district, as large and disparate as the CCSD became over the years, even begin to close the gap between the best and the worst? BCHS has taken a beating, in many ways, as a result of the effort. However, when it came to the plans for a new high school to replace the senior-junior high built in 1958, the teachers, parents and members of the community raised their voices in opposition to the district’s plan.

The entrance to the school to be built on Avenue G? No flag pole in front of the school at California Avenue and Fifth Street? The school turning its back to the Bureau of Reclamation administration building at the north end of California? No windows, when research shows that a mix of natural and artificial light creates the best environment for learning?

After the meetings and negotiations were concluded, the answer was “No! No! No! No!” The voice of the community had prevailed.

The excellence that characterized the Boulder City schools until they came under the control of what would become an enormous central district, found a voice in the school and the community that will hopefully remain a force in the years to come.

Who knows what the legislation to break up the CCSD signed by the governor in June 2015 will bring, but above all, the students who enter BCHS on Jan. 2 must meet the challenge of making the academic world inside the walls of the new school worthy of the facilities that have been built for them. It is time to connect the new BCHS to the standards set when it was part of the Boulder City School District.

Susan Stice McIntyre is a native of Boulder City and Boulder City High School graduate. She holds degrees in English and English literature, is a columnist for numerous publications and is currently co-authoring an English conversation textbook.