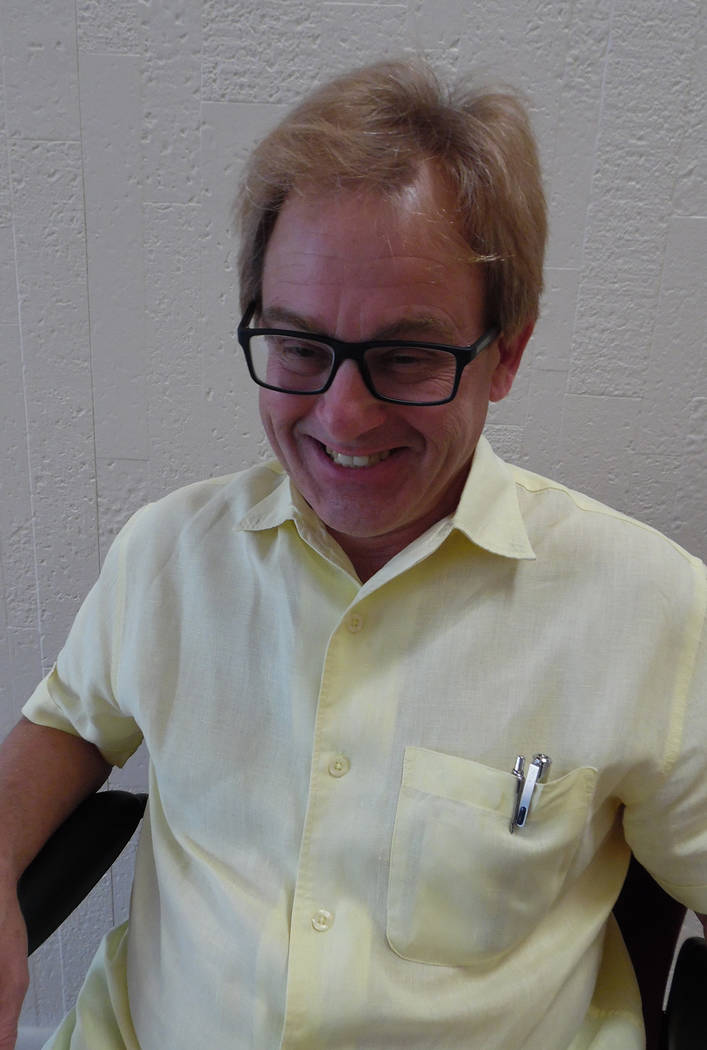 Three years ago I wrote here about the issues facing “Boulder City Tomorrow” as the Interstate 11 bypass nears completion and city business faces decimation three times over. Today, those issues are at the forefront of the most contentious City Council election in years, with ramifications likely to extend past the end of the decade.

The politics are highly divisive, but that was never inevitable. Reform politics can be divisive or unifying, and are usually a reflection of the leadership.

I first learned about insurgent political ground games at the age of 20, in 1974, when the Austin City Council considered building a new expressway through west Austin neighborhoods — including those housing more than 10,000 of the University of Texas’ off-campus students.

At the time, Austin, smaller then than Henderson is today, was run by a conservative business elite used to doing what it wanted without discussing it with the hoi polloi. Open meeting laws did not exist. Sound familiar?

At the time, the west Austin area in question was dominated by two types of residents: “rats and freaks,” the parlance of the day for inhabitants of fraternity/sorority houses and the housing co-ops of the burgeoning hippie counterculture (one of which I managed). The divisive terms reflected significant cultural and political differences between us.

But when it came time to fight the city council to prevent an expressway from destroying their neighborhood, did the progressive organizers lash out at the Greeks and accuse them of complicity with the city council, the frats’ political kin? No. Instead they banded together as brothers in war, formed a coalition that spanned their differences and defeated the proposal.

Though already a city council appointee to its Austin Tomorrow planning group,

I was too young to participate fully, but I watched and learned. The city council couldn’t vote the expressway down fast enough; but even so, we turned the 5-2 conservative majority into a 5-2 progressive majority the following year.

This blast from the past is instructive because the Boulder City Community Alliance, in its often-justified defiance of city plans, has taken the opposite path, the path of absolute division and opposition — what some have called COVE, the Coalition Opposed to Virtually Everything. It’s not a true alliance, because it looks for enemies, not allies. What a shame! Boulder City citizens crave and deserve a true good-government league with a positive approach.

Instead the election has become an upside-down proxy for last year’s Trump-Clinton race. The attitudes of Trumpism fill the Facebook pages and meeting discussions of the Boulder City Community Alliance, even though its endorsed candidates are liberal Democrats, one of whom campaigned actively for Hillary Clinton. The alliance’s clarion call is much like that of Trump’s: All incumbents are said to be stupid, lazy and corrupt.

For its own part, the City Hall group, most of whom likely voted for Trump last year, are handling the attacks much like Clinton did. They mostly ignore the attacks and rarely justify themselves, and when they occasionally speak up, the defense is so lame that only true believers can find them convincing.

None of this adds up to a prediction of the outcome — only a prediction that the results will solve little. If the alliance candidates win, the spirit of negativity will pervade City Hall, the direction of city staff will be even more muddled, and city business could slow to a near halt. If the City Hall candidates win, the opposition to their lack of ethics, transparency or vision will continue and grow, tainting any decisions they make.

For now a split decision may be the healthiest outcome. In any event, the 2019 election is likely to be even more contentious than what we are experiencing today, and the mayor will have even less fun than he’s having right now.

Dale Napier is a published author/editor, sometimes journalist and former political consultant. He was an original organizer of the Boulder City Community Alliance but has moved on.