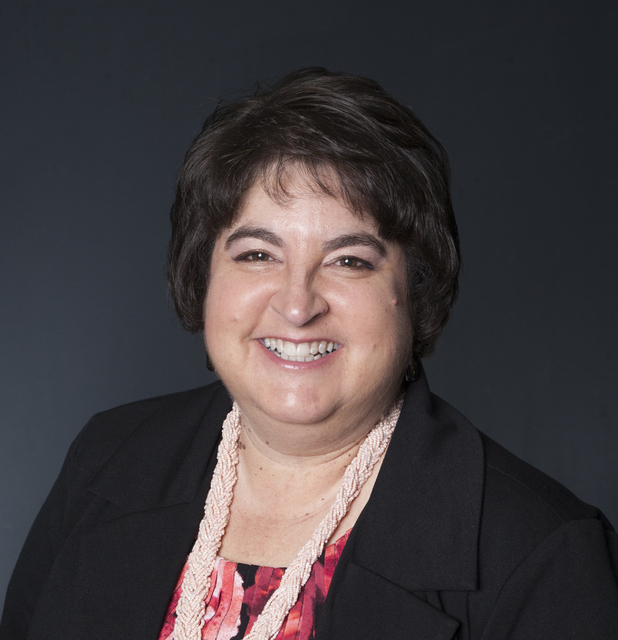 ’Tis the season for campaigning

Ah, it’s that wonderful time of year. The days are getting longer, the sun is shining brighter and the sky seems bluer.

Throughout the town, like spring flowers or weeds — depending on your point of view — campaign signs are popping up.

Whether you like them or not, they do serve a purpose. Aside from the candidates’ obvious desire to gain your support, they are ever-present reminders that an election is coming. Hopefully, they also encourage you to get out, become informed and vote.

The next few weeks will be filled with numerous campaign events. From individual meet and greets to candidate nights, there will be ample opportunity for you to get to know more about the eight men running for two City Council seats before early voting begins March 22.

Many of the candidates have already held or scheduled individual “meet and greets.” Others are on the horizon. Organizations in town also are inviting the candidates to visit and share their ideals, goals and visions for Boulder City.

Getting to hear each candidate’s point of view about issues such as growth, Interstate 11, tourism, business and how he plans to stay in touch with citizens from the candidate himself vs. hearsay is critical to making a well-informed decision at the polls.

All but one of the candidates attended the event held Feb. 16 at the library presented by the Boulder City Community Alliance. There was a standing-room-only crowd. Some of those attending were members of the group, but many more were concerned citizens wanting to learn more about the men who want to help lead the city for the next four years.

Though they all want what is best for Boulder City, there are differences in their approach to how they believe the job should be done. They also have different philosophies and takes on key issues. That was very obvious when they were gathered in one place and spoke in succession.

Unlike the most recent elections were voters had little or no choice about who they wanted to see in office, there are eight viable candidates running in the April primary. And that’s a very good thing.

Now that they have done their part to contribute to the city’s success, it’s time for residents to do their part. Get involved. Learn things.

To help, the Boulder City Review has joined with the Boulder City Chamber of Commerce to host a candidates night. Scheduled for March 7, the event will provide an opportunity for each of the men running for a spot on the council to answer questions about issues that matter most to local residents. The candidates will be asked to answer the same questions so you can truly learn how they think and feel.

If you have questions that you want candidates to answer, send them to me at hsaylor@bouldercityreview.com or Jill Rowland-Lagan at jill@bouldercitychamber.com by 5 p.m. Monday.

Please take a few minutes from your busy lives to attend at least one event candidate event or plan to read the candidates’ answers to questions about pressing issues that will appear in the March 9 issue of the paper.

Making a decision at the polls that is right for you can brighten your day and, hopefully, keep Boulder City the place you want it to be.