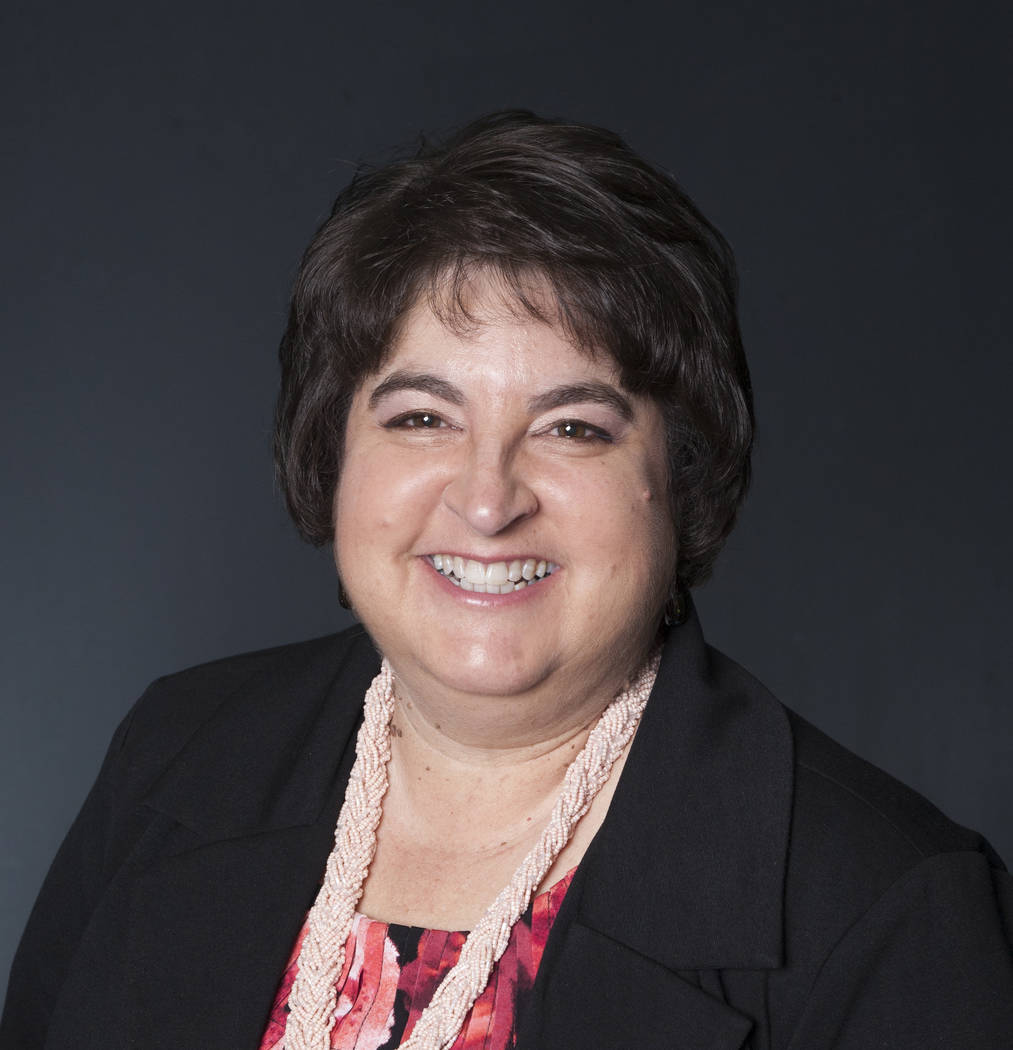 Railway vital to city’s past, future

Trains have been a part of Boulder City’s history practically since it’s very first days. So it makes perfect sense that they will help transport the city into a healthy future.

“Trains are very much at the core of Boulder City,” Randy Hees, director of the Nevada State Railroad Museum, told me on a recent Saturday excursion on the railway.

According to Hees, trains were critical in bringing in the necessary equipment to build Hoover Dam and Boulder City. Of course, they also were a great people mover, a role they continue to play today.

Although the tracks running between the city and dam have long since been removed, trains run every weekend (except in January when the Nevada Southern Railway closes for maintenance) in Boulder City. Now, plans are in the works to extend the tracks to downtown Henderson.

The museum recently unveiled drawings of a new depot/visitor center. The new building is part of a $20 million expansion to bring the museum closer to the heart of downtown and help bring more tourists to the city.

In addition to the depot/visitor center, the expansion plans will add a park with a railroad-themed playground and educational center. Hees also wants to create open building displays so that people can get near the train cars and other equipment even when the museum itself is not open.

What a great idea.

Like many people, I am a fan of trains. So is my entire family. Hees said they hold the imagination like no other toy. I agree. Consider how many places have train displays or pay tribute to locomotives. And trains running around the base of a Christmas tree is a tradition in thousands of homes.

In fact, my parents even had a garden railroad in their backyard and we spent hours watching the trains run, setting up miniature towns and maintaining the tiny plants and track.

But we don’t just like toy trains. For as long as I can remember, we have been visiting train museums and riding on trains whenever we get the chance.

Growing up in the Los Angeles area, we were able to visit Travel Town frequently. The outdoor museum celebrates the history of railroads in the Western United States. It has locomotives, passenger and freight cars, and cabooses. Many of my favorite childhood memories involved visiting the trains there.

Travel Town also has a one-third scale train (the only know officials know of) that offers rides along its 1-mile track.

Boulder City’s museum has the same type of attractions.

Did you know that in addition to the train that runs parallel to Highway 93/95, there are multiple other sizes of trains at the museum? The museum has a narrow-gauge track, live steamers and multiple models in various gauges/scales.

“I believe we are the only museum in the United States with all the scales in one area,” Hees said.

Hees, members of the city’s Economic Vitality Commission and council members believe the train, museum and its expansion plans can help counteract some of the expected ill effects of the loss in traffic caused by the creation of Interstate 11.

I’m aboard with the plans for the new museum and depot. I hope you are too.