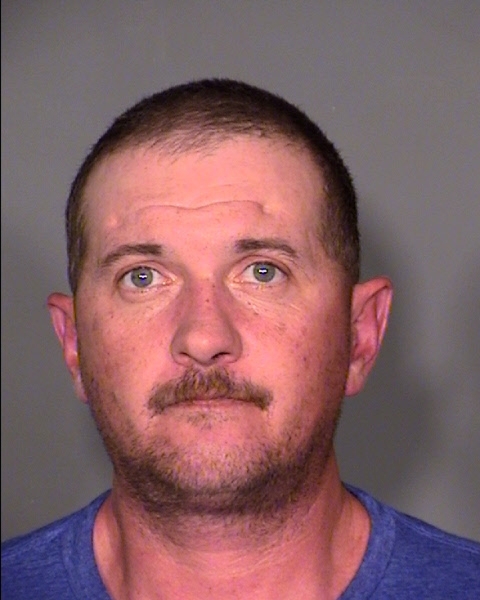 The preliminary hearing for a local man facing several counts of sexual assault of a child under the age of 14 was held Wednesday in Boulder City Justice Court.

The abuse occurred between June 2006 and July 2014 in Henderson and Boulder City and involved three children, the district attorney’s office said.

Curran was booked into the Clark County Detention Center on May 27 and is currently being held on $475,000 bail.

His preliminary hearing was originally scheduled for June 16 but was pushed back nearly two months, court records show.

Smith was released after posting a $20,000 bail on June 15, according to court records.

The hearings did not conclude before the Boulder City Review’s deadline.