“We estimate around 200 trees were recycled,” he said.

Before the program started, Jill Craig, the city’s environmental compliance coordinator, said she would be happy to see 100 trees recycled.

The recycling program aimed to help reduce the amount of materials going into the city’s landfill, she said.

Once collected, the recycled trees were taken to Henderson by B.C. Waste Free, where they were chipped into wood mulch and used to preserve soil moisture, reduce dust and provide organic nutrients in local landscapes.

“Public works is very pro-recycling,” Hansen said, noting the city’s recycling efforts have the support of the mayor and City Council.

“We would like to get more (trees), but this being our first year, probably not everyone knew where to take them or how easy it is to recycle,” he said.

A recycling station was set up in the parking lot of Bravo Softball Field, 891 Avenue B.

In addition to collecting the organic material, dumpsters for other recyclable materials were placed in the softball field’s parking lot. With Christmas and New Year’s Day falling on Wednesdays, which is when the city regularly collects recyclables, area residents were able to drop off items instead of waiting several weeks to have them picked up.

“The recycling dumpsters out there were heavily used,” Hansen said.

He said he hopes next year more people will participate in the Christmas tree recycling program. And he wants them to plan ahead, noting that trees with any type of artificial snow cannot be recycled.

An operator at the Boulder City Municipal Airport has filed a complaint in District Court against the city and the Fire Department for not permitting him to dispense fuel from what he believes is a mobile tender.

A new funding plan recently drafted by city staff may allow Boulder City residents to enjoy a new or upgraded pool without having to pay more taxes.

Boulder City’s proposed budget for fiscal year 2021 is about $3.5 million more than last year because of several capital improvement projects tentatively scheduled for next year.

The city property housing the former water filtration plant, Reflections Park and the community gardens is now officially zoned as a park.

City Council approved having staff move forward with drafting three ballot questions for the pool after talking in circles about the topic for almost an hour. 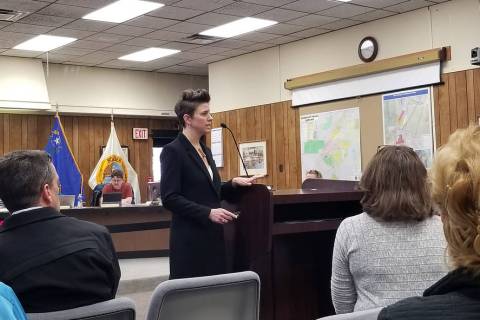 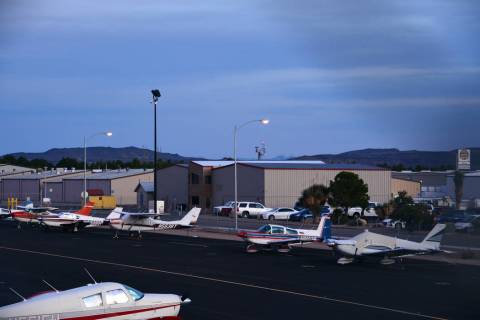 Hangar owners at Boulder City Municipal Airport want their land leases extended or new ones created rather than having their property revert to city ownership in July. 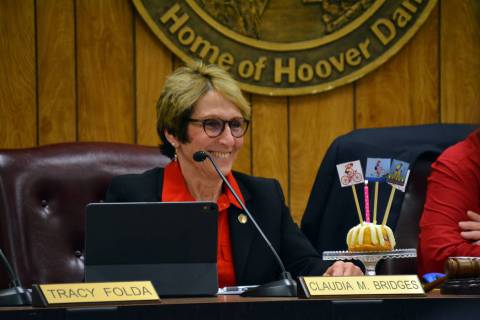 More than 1,000 acres of land was added to the city’s land management process for renewable energy uses. 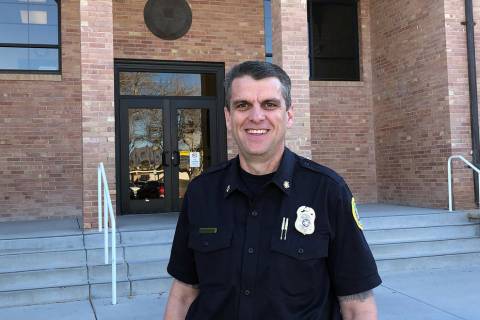 The town’s new fire chief, William Gray, started work Monday and said he is looking forward to bringing different ideas to the department and settling into the community.