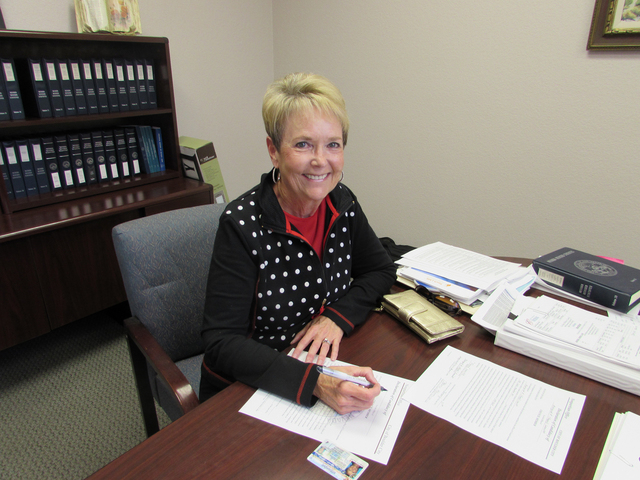 Voters will have a better idea of whom they can pick at the polls as time winds down for candidates to file for the upcoming City Council vacancies.

By the Boulder City Review’s 1 p.m. Wednesday deadline, only three candidates had filed paperwork with the city to run for the council seats up for grabs.

Both Shuman and Woodbury filed for office Jan. 27, according to the city clerk’s office. Leavitt filed for re-election Monday.

Each open position is for four years. All candidates must be a resident of Boulder City for at least two years immediately before the election.

Leavitt spent $22,435 on her 2011 campaign, according to her campaign contribution and expenses report filed with the secretary of state. Woodbury, who is seeking to become Boulder City’s 16th mayor since 1960, spent $855 during his 2011 campaign.

5
Lee: City to get $14 million from rescue plan