It’s spring and Boulder City has taken the phrase “spring cleaning” to a whole new level.

With multiple projects around the city, Roger Hall, director of Boulder City Parks and Recreation Department, has his plate full.

“We are doing a lot of different things at once,” he said.

On Tuesday, the multiuse building at Broadbent Park was closed for the start of a project that will almost totally renovate the facility.

“We are doing a major face-lift in the kitchen, replacing cabinets, counters, a sink and new faucets,” Hall said.

Once the kitchen “face-lift” is complete, the rest of the building will be improved as well. The lighting in the dining area will be replaced with new energy-efficient fixtures and the beams in the ceiling will be repaired and restained.

Topping off the project will be a complete paint job inside and out, with the entire project taking approximately eight weeks.

Meanwhile at Hemenway Park renovations of the gazebos and restrooms will begin Monday and are scheduled to be completed March 11.

“We are replacing the roofs on two gazebos and painting the bathrooms and gazebos as well,” Hall said.

Both portions of the park will be closed during the process.

“We are not painting any sheep,” joked Hall. 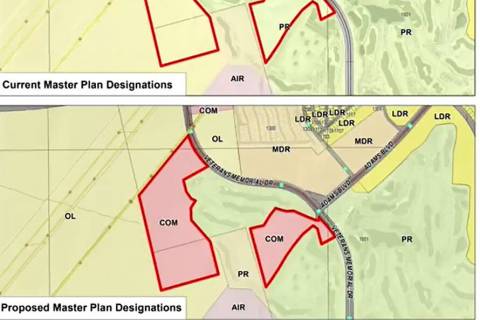