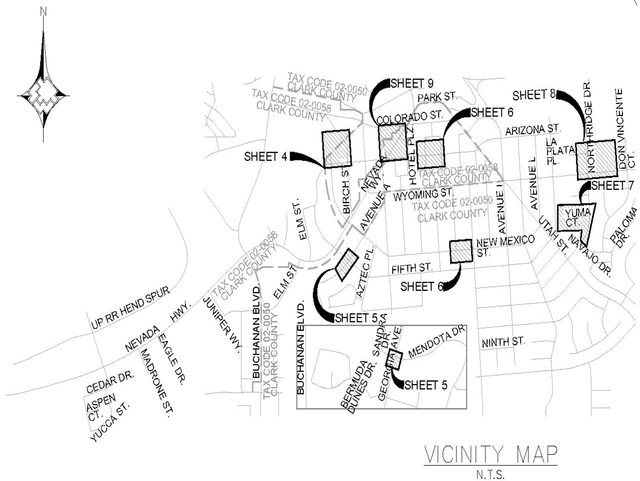 The construction, which will take place between 8:30 a.m. and 2:30 p.m. “to reduce congestion during school hours,” should be completed by March 18, Hansen said.

Each gas line replacement should take roughly six weeks, Southwest Gas spokeswoman Sonya Headen said Tuesday. Work on several of the projects has already begun and the company doesn’t anticipate any interruptions in service during construction.