In a brief meeting Tuesday night, the City Council introduced a bill that could affect the housing of chickens in residential areas.

The bill was introduced as an ordinance to amend a chapter of the city code that would allow chickens in single-family residential zones under certain conditions.

The new bill would allow residents to have a maximum of 10 chickens per home, but roosters would not be permitted. The amendment also states that all chickens must be kept in a coop or an outdoor fenced enclosure.

The city officials said they had received numerous inquiries and requests from residents throughout the past several years about the possibility of raising chickens in their backyards for personal use.

City staff reviewed the ordinances of several Nevada communities as well as those in neighboring Arizona and Utah, and found that chickens are being permitted within traditional residential zoning districts.

The Planning Commission approved the proposed amendment by a 4-2 vote during its Sept. 17 meeting. The council will vote on the bill Oct. 28. 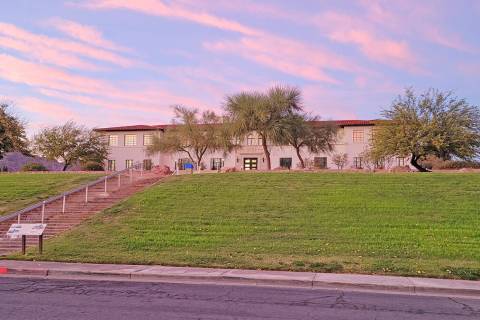 Boulder City will have more help with its historic preservation efforts thanks to a new contract with North Wind Resource Consulting LLC. 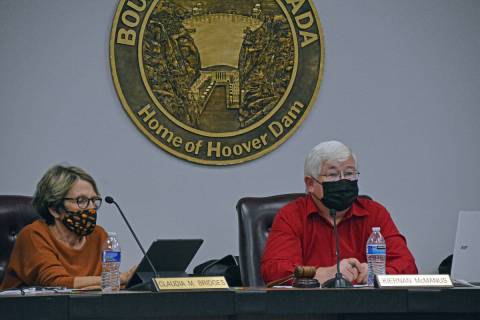 Regular City Council meetings will start two hours earlier in 2022 in order to provide access for more community members and reduce the burden on city staff. 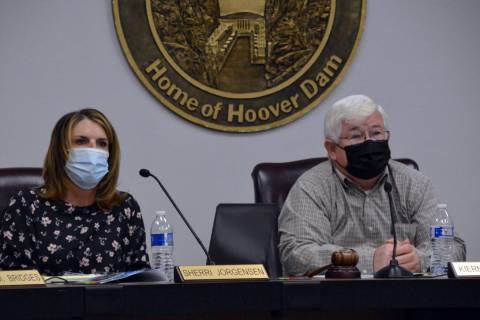 City Council unanimously approved rezoning 115 acres of land for solar development despite the Planning Commission’s recommendation that they deny it.