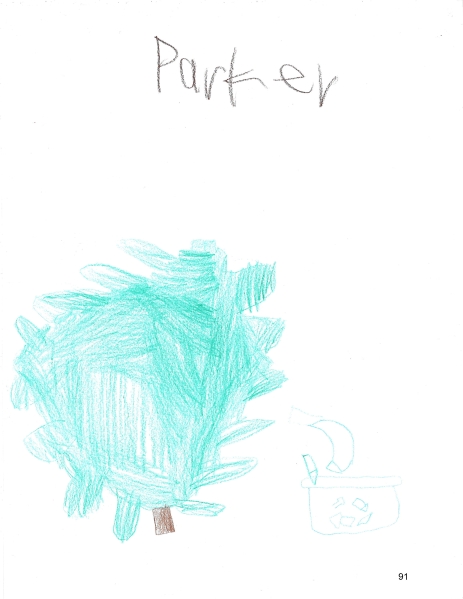 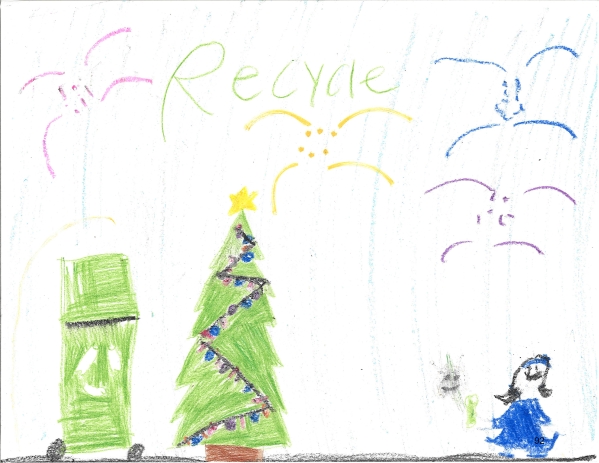 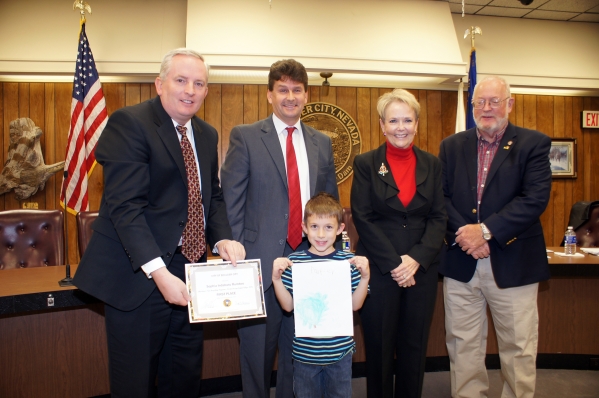 For the third year in a row, free Christmas tree recycling will be provided by Boulder City Waste to expand space in the city landfill and reuse these treasured, organic materials.

The key component of the recycled Christmas tree program is the mulch that is produced, according to BC Waste. It can be used to landscape gardens and other areas and help conserve moisture in soil to keep plants healthy.

“We continue to manage the program because Christmas trees make great mulch, and mulch helps with water conservation and with dust control,” said Tara Pike, UNLV Solid Waste and Recycling manager. “It is good to keep the trees out of the landfill and divert them to beneficial use.”

Christmas tree recycling will be from Dec. 26 through Jan. 13 at the parking lot that sits just north of the Boulder City High School football field, on the corner of Sixth Street and Eagle Drive.

Public Works Director Scott Hansen said that residents can drop off their Christmas trees at any time — 24 hours a day, seven days a week — in the recycling bin, but that nonorganic materials such as bows, lights, bulbs and tinsel must be removed from the trees.

Trees that have artificial snow on them cannot be recycled, while trees more than 5 feet tall should be cut in half.

There was a contest held for children ages 4-11 to design posters that advertised the Boulder City Public Works Department’s recycling effort.

Emergency Aid has been in Boulder City since the 1930s and has helped residents and tourists by providing groceries and rental/utility billing assistance. The nonprofit helps more than 700 families each month.

The original drawings are posted at City Hall and on the city’s website.

About $1.16 billion was spent on Christmas trees at an average price of $35 per tree in 2013, according to Statista — The Statistics Portal’s website. That means an estimated 3.3 million Christmas trees were bought in the United States in 2013.

The recycling program itself started in the mid-1990s, according to Pike, but they didn’t start counting saved trees until 2001.

Pike said Las Vegas Valley residents — Boulder City counts as a part of the Las Vegas Valley because its final drop site is in Henderson — have recycled 175,879 trees since the program started counting trees, creating more than 1,529 tons of mulch.

“Last winter, 15,812 trees were recycled, chipped and turned into 137.5 tons of nutrient-rich mulch used for landscaping projects and dust control,” she said.

Last year, the Boulder City recycling program saved 278 trees from being thrown into the landfill, according to the Public Works Department. This year’s program aims to exceed that.

Residents will be able to pick up mulch on a first-come, first-served basis at Acacia Demonstration Gardens, 50 Casa Del Fuego, and Pecos Legacy Park, 150 N. Pecos Road, between 7 a.m. and 3 p.m. Dec. 28 through Jan. 14. Pike said residents will need to bring their own shovels and containers.

To find out where the more than 20 convenient drop sites are located throughout the valley, visit www.springspreserve.org.

Changes could be coming for local antique dealers if a proposed code amendment is approved by City Council.

Boulder City will be receiving temporary legal help from Henderson through a new interlocal agreement.

Boulder City’s Utilities Director Dennis Porter is leaving his position at the city and taking a job in the private sector.