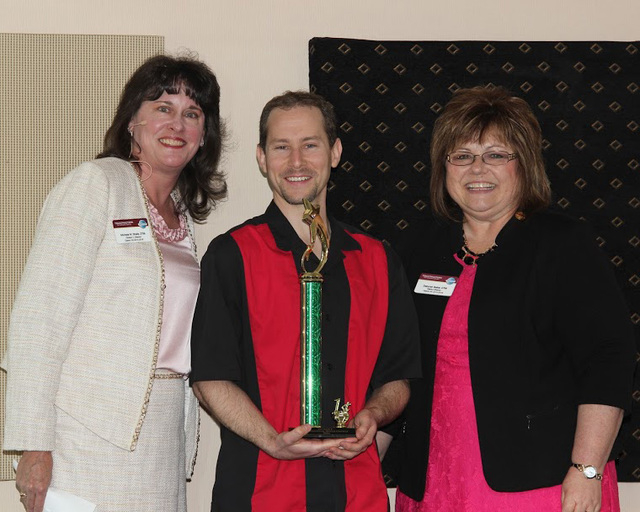 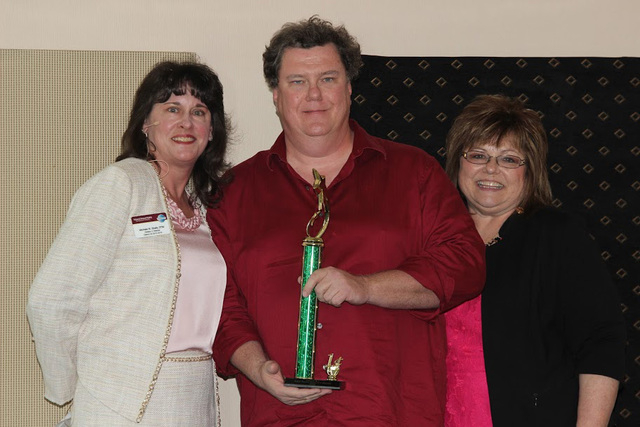 According to Kitt, this was the first time anyone could recall that one club swept the division competition.

Cavalier and Kitt also won the local and Area C3 competitions this month.

The two will advance to the District 33 contest May 7 at the Tuscany Suites &Casino in Las Vegas.

Kitt said members of the local club were instrumental in helping him and Cavalier prepare for the contest by offering feedback on parts that worked or did not work in their original speeches. Additionally, they visited nearby clubs, obtaining comments from their members.

“Over time, we got better and more focused,” he said.

Bolder Voices Toastmasters, a local chapter of the international organization, meets from 12:05 to 1:05 p.m. each Wednesday. Most of the time it meets in the Bureau of Reclamation’s training building; however, on the fourth Wednesday of each month the group typically meets in the council chambers at City Hall.

While many members are Bureau of Reclamation employees, the group is open to the community.

Toastmasters International is a world leader in communication and leadership development by helping its members learn how to communicate effectively by giving speeches.

For additional information about the group, visit http://2852298.toastmastersclubs.org/.