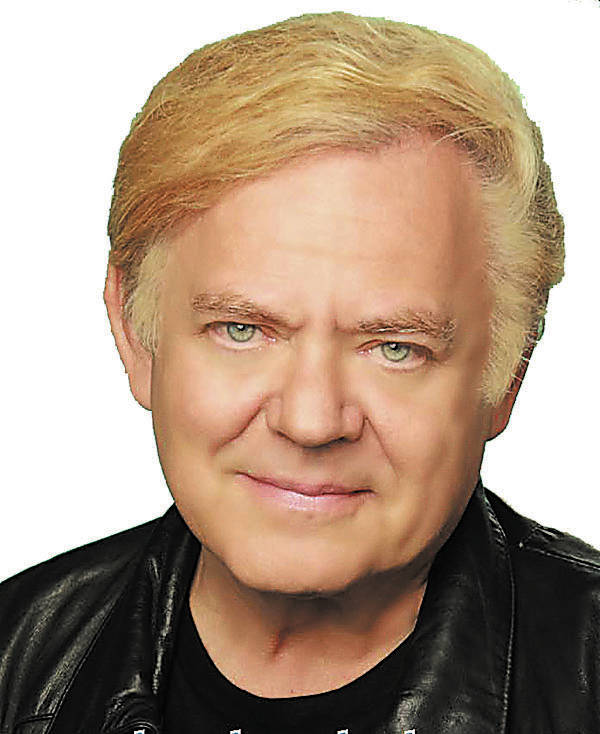 Those who study the history of Southern Nevada have surely learned about the testing of atomic bombs outside of Las Vegas in the 1950s. The acreage known as the Nevada National Security Site (formerly the Nevada Test Site) has been etched forever in the minds of longtime residents as the location where many viewed mushroom clouds from the rooftops of downtown buildings. Radiation? No problem. According to government educational films shown in public schools, all one had to do was “duck and cover” and they would be fine.

When the dangers of being close to above-ground testing became known, it was all but abandoned. The testing went underground, but the employees continued to work at the site. One of those individuals was Ernie B. Williams, who, after service in the Air Force, was discharged at Nellis Air Force Base and went back home to Nebraska. Work was slim there, and in 1954 he received word that the Nevada National Security Site was hiring. It was a natural fit for the former staff sergeant. In the Air Force he was assigned to special weapons projects, which meant he assembled and disassembled nuclear devices. So he made the move to Las Vegas.

He was hired on and, during his career of more than 34 years, he was sent around the world to oversee various projects regarding nuclear testing. There were 49,000 residents in Las Vegas, and he became 49,001.

“I was hired on as a federal employee, and I was in the nuclear business,” he said.

At the time, the Atomic Energy Commission had an office in Las Vegas, and Williams remembers the vintage address where he initially reported. “It was at 1235 S. Main St.,” he recalls. Several other enterprises have come and gone there since the ’50s.

He said that employees were furnished with government vehicles to travel to the test site.

He said there were about 40 federal employees and several thousand contractors. He began work maintaining housing and meals for the employees, but was soon asked to participate in Operation Teapot, which he said consisted of 14 atmospheric shots in early 1955. Later in the year he was sent to Eniwetok Atoll in the Marshall Islands.

“We had Operation Redwing, 18 or 20 different nuclear shots tested between Eniwetok and Bikini Atoll. They were about 120 miles apart. I was present for most every of them.”

Williams said he was always on the upwind side, about 6 to 10 miles away, which shielded him from major radiation fallout. But he said he could feel the shock waves.

“Some of those atmospheric shots were pretty large. Probably in the 10.9 megaton level. It would leave a fireball in excess of 3½ miles wide.”

The earlier Teapot test in Nevada was authorized by President Dwight D. Eisenhower. This series of 14 shots proof tested a broad variety of fission devices with low to moderate yields. As a group, the devices combined several innovations — some previously tested, some introduced during the test series — creating a new pattern of fission device that would dominate the design of all later weapons.

Unfortunately, there continues to be cases of cancer attributed to the tests. Government figures show that the nuclear fallout can be expected to eventually cause about 13,000 cases of thyroid cancer, leading to some 650 deaths. Nevada’s atmospheric nuclear bomb testing also negatively affected many residents.

Each month, about 25 former Test Site workers meet for lunch to reminisce about their past experiences. And although Williams has lived in Nevada since 1954, he continues to be a member of the American Legion in his home state of Nebraska.

“I still go back to Nebraska on Memorial Day. I’ve been a member of (the American Legion there) for over 50 years now.”

When it comes to loyalty and patriotism, Williams has certainly served the nation through his test site employment in the nuclear field. But when it comes to honoring veterans on Memorial Day, Nebraska “nukes” Nevada every time.