One voice, one vote can make a difference 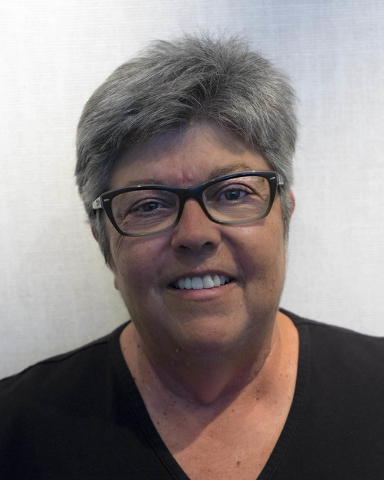 Theres a serious disorder affecting our country, state and city. Its name is frustration. Folks are paralyzed by it and believe they are powerless to fix anything. People are looking for a quick fix to serious issues and latch on to those who advocate punching the enemy in the face, eliminating troublemakers, keeping women in their place, blaming the poor for budget deficits and assuring the wealthy they are that way because they deserve to be. An old-fashioned American slug with a very big stick will most certainly do the trick or perhaps just decimate populations we dont like with bombs. Problem solved.

Every vote makes a difference

Politicians, candidates and political parties exist because of us, individual voters. To quote the Declaration of Independence: “Governments are instituted among Men, deriving their just powers from the consent of the governed …”

Oh, yeah! Political fur is flying, but, as my mother used to say: “Hold your horses.” Maybe there’s some thinking to do before we get too wild and crazy about issues, candidates and political affiliations. Maybe thought needs to be given to who is and isn’t registered to vote.

Something I enjoy doing is spending time thinking about why some people are “good,” some “not so good,” and others are “bad.”

Learn all you can before voting
Rose Ann Miele

To preserve past, you must act
By Rose Ann Miele&lt;br /&gt;Boulder City Review

Last Saturday I had the opportunity to be a very small part of an annual event that benefits Boulder City kids. The event was Puttin’ 4 the Kids, sponsored by Jack’s Place Sports Bar and Grill and the Dan Leach Memorial Fund.

Save breadcrumbs for meatballs. Use your brain.
By Rose Ann Miele BOULDER CITY REVIEW

There are times during my day when I seriously believe that folks have breadcrumbs for brains. I’m not knocking breadcrumbs since they add to the flavor and consistency of Italian meatballs, but I am questioning what faculties folks use when they should be thinking.