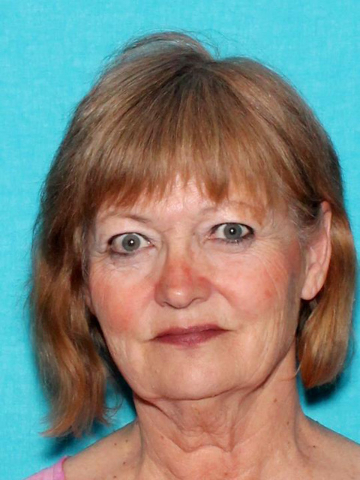 The body of Kathleen Ploutz, seen in this photo from the Nevada Department of Motor Vehicles, was found July 18, 2016, at Lake Mead National Recreation Area. Police are seeking the public's help in finding a person of interest in the case.

Her body was found with obvious signs of trauma and were consistent with homicide cases.

The motive behind the homicide remains unknown at this point, but appears to be an isolated incident, according to Metro.

Detectives are attempting to identify and locate a person of interest who was seen with the victim the night before she was found dead. He can only be described as an adult male and was seen around 9 p.m. at Ploutz’s residence, an apartment at 499 Sierra Vista Drive, police said. He was driving an unknown make or model SUV.

The victim can been seen walking with the person of interest in a video that can be viewed at https://youtu.be/eLG3z-kFINo.

Detectives are asking anyone who has information on the whereabouts of Ploutz during the days leading up to the discovery of her body, or any information about the identity or whereabouts of the person of interest seen in the video, to contact the department’s homicide section at 702-828- 3521 or email homicide@lvmpd.com.

To remain anonymous, contact Crime Stoppers by phone at 702-385-5555, on the internet at ww.crimestoppersofnv.com, or text CRIMENV plus tip information to 274637 (CRIMES). 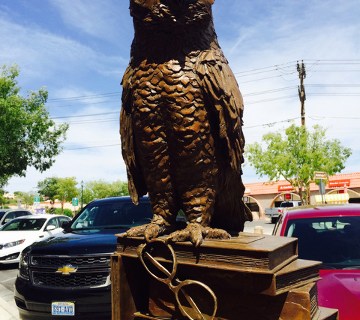