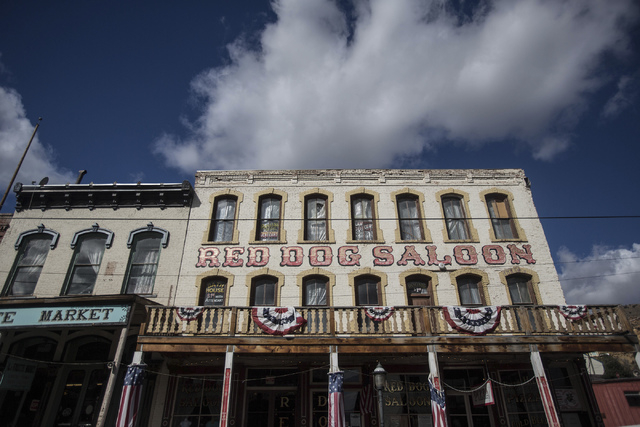 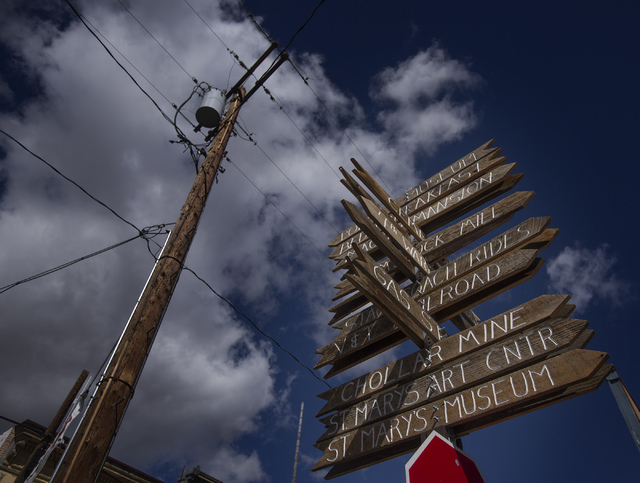 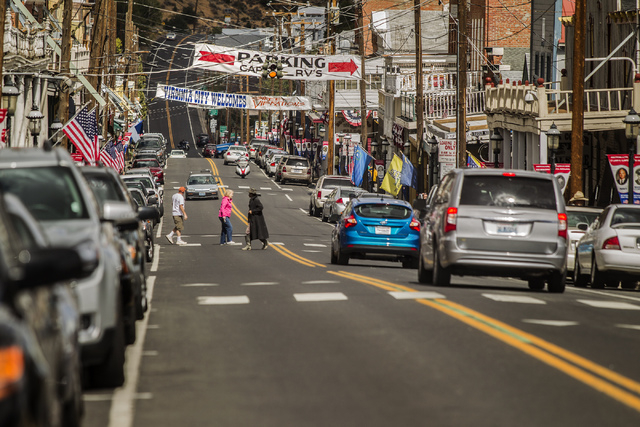 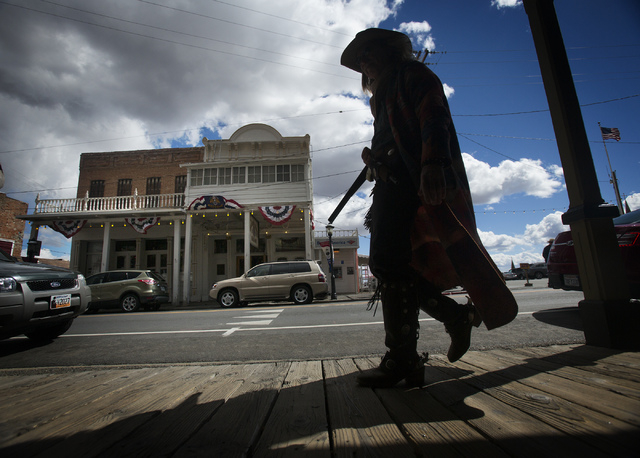 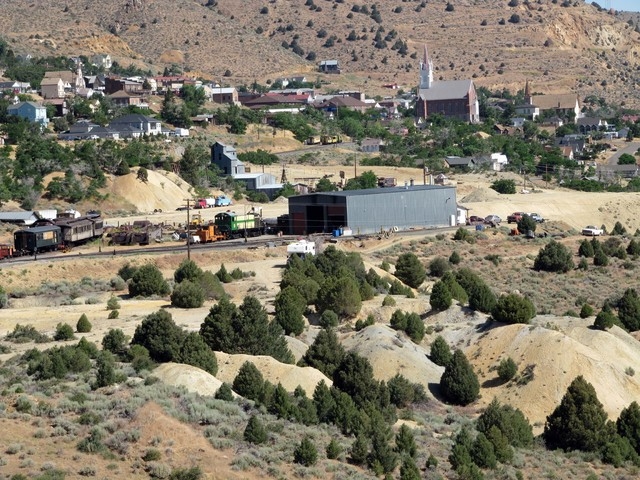 If you think Nevada faces a water crisis today, imagine how residents of booming Virginia City must have felt back in the 1870s when their fickle sources began to run dry.

Although Mark Twain is falsely credited with saying, “Whiskey is for drinking and water is for fighting over,” the fact is that just about any calloused Virginia City local might have uttered the same words during the Comstock era. Once the boom was on, the availability of fresh water was never far from anyone’s thoughts.

Springs around Gold Hill were sufficient for a time. Some settlers dug wells by hand. But it didn’t take long before the region’s easy sources were depleted.

The relentless pursuit of Comstock silver through a series of tunnels had one unintended benefit; some of the holes produced more water than high-grade ore. Tunnel sources quenched the population’s thirst for a time, and the first water lines were set in the township.

Of course, the water wasn’t exactly pristine. It contained many minerals, including a substantial level of arsenic, which was poisonous in high doses but also had its redeeming qualities.

“The ladies rather liked arsenic, as it improved their complexion,” legendary Comstock scribe Dan DeQuille wrote in “The Big Bonanza.” “Made them fair and rosy-cheeked — almost young again, some of them. The miners did not object to arsenic; as, while it did not injure their complexion, it strengthened their lungs — made them strong-winded, and able to scale mountains.”

Alas, there was a downside.

“But there were other minerals held in solution in the water — those that caused diarrhea for instance — that were not so well thought of,” the intrepid DeQuille reported.

Eventually that source, too, was used almost down to the last drop.

“Virginia City and Gold Hill were frequently placed upon a short allowance of water, and it was seen that a great water famine must soon prevail in both towns,” DeQuille reported.

As Virginia City’s prospects expanded, the mining bosses were faced with a real water emergency that Southern Nevada’s modern business titans might relate to. As not even Virginia City’s stoutest souls could drink whiskey all the time, something had to be done quickly.

The mining crowd looked to the high peaks and decided to survey the best place to construct a dams meant to hold the spring snowmelt. Trouble was, the water had to cross the Washoe Valley and climb over the hill to reach Virginia City.

Experienced water engineer Hermann Schussler was wisely chosen to design a working system. It was a work of mechanical genius. Schussler designed an inverted siphon system that did the work of a pump to draw the water over the hill more than 1,700 feet through an iron pipeline especially forged to withstand high pressure. The project required more than 700 tons of iron and 1,524 lead-sealed joints, and the system overall was more than 7 miles long. After all the leaks were patched, it worked remarkably well.

“When the water reached Virginia there was great rejoicing,” DeQuille recalled. “Cannon were fired, hands of music paraded the streets, and rockets were sent up all over the city. Many persons went out and filled bottles with this first water from the Sierras, and a bottle of it is still preserved in the cabinet of the Pacific Coast Pioneers.”

Although Schussler’s name isn’t well remembered, Nevada historian Ronald James reminds us in his onlinenevada.org report that he was also the senior engineer on the Sutro Tunnel project and brought water to the thirsty citizens of Tuscarora and Pioche.

Times and technologies have changed dramatically through the years, and water is still for fighting over in Nevada, but bold ideas and sound engineering never go out of style.