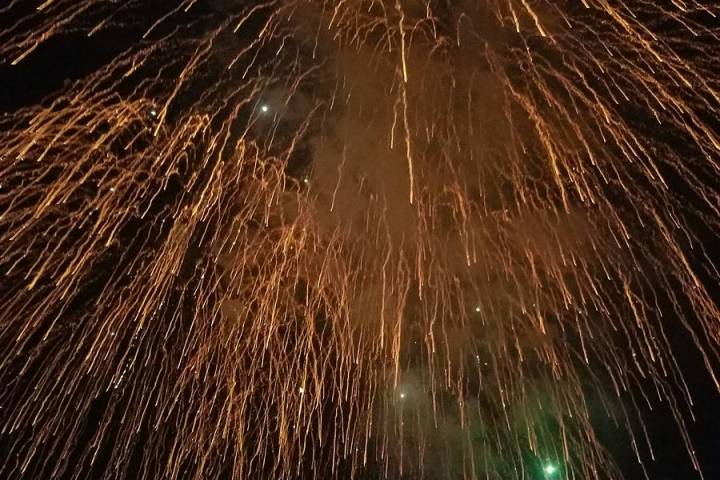 Residents say they are still planning a community Fourth of July celebration despite the recent cancellation of the annual Damboree fireworks show as well as the parade. 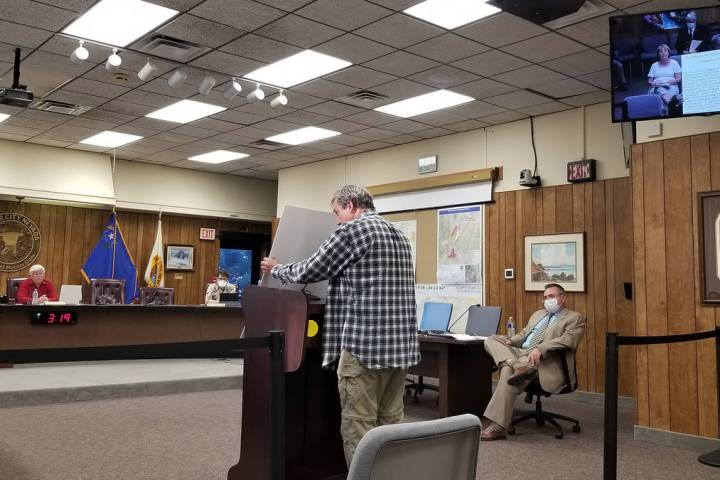 Deputy fire chief to be hired

Boulder City is moving forward with hiring a new deputy fire chief despite a dissenting vote from the mayor. 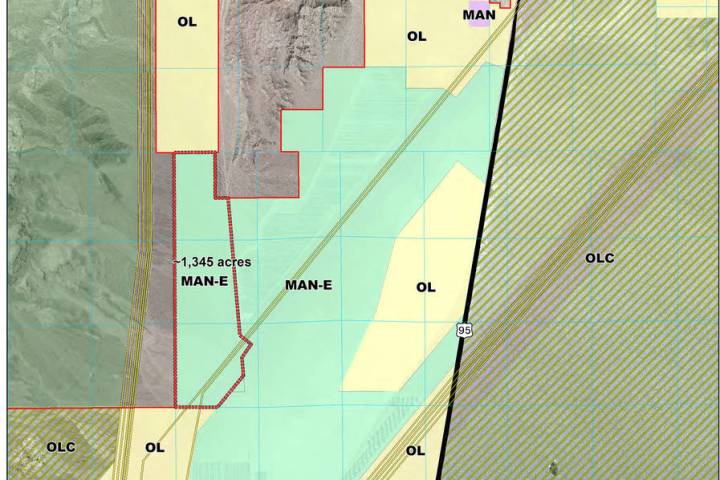 Another solar development project could be coming to the Eldorado Valley after the Planning Commission approved recommending amendments to the city’s master plan and zoning map. 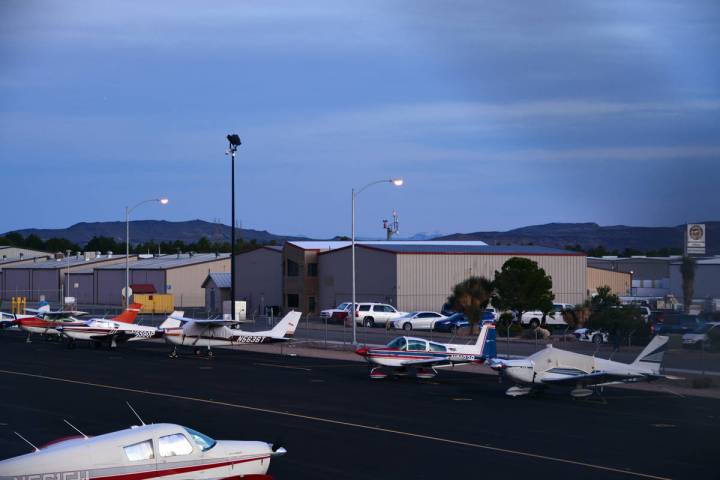 A group of airport hangar owners filed a complaint Monday, June 15, in Nevada District Court against the city and two staff members, asking to retain ownership of their hangars and damages be paid to them. 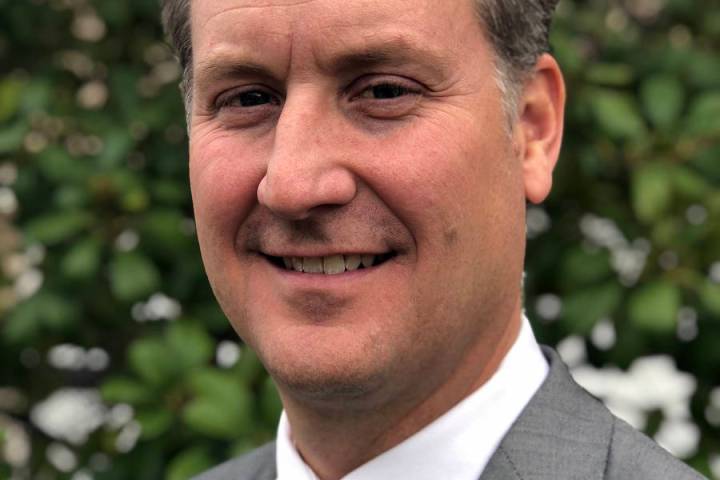 City Attorney Steve Morris said he does not have an ethical responsibility to disclose his ownership of a plane stored at the Boulder City Municipal Airport during the city’s current hangar lease negotiations. 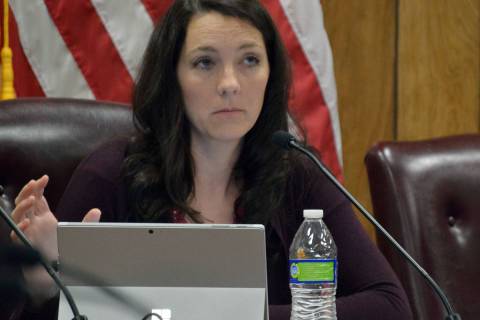 Hangar tenants at Boulder City Municipal Airport have a better idea about some of the new lease terms that will take effect in less than a month, except for the new rent amount.

The Nevada Commission on Ethics is investigating a complaint against City Attorney Steve Morris for allegedly violating state law at a City Council meeting in October.

City Council unanimously approved the final budget for the 2020-2021 fiscal year that includes several million dollars in cuts to accommodate expected revenue losses due to the COVID-19 emergency.

Local nonprofit Lend A Hand of Boulder City is one step closer to having a new, larger location at Cottage 3 in ABC Park.

After talking in circles for literally hours, City Council finally decided to let 28 airport hangars revert to city ownership when their current leases expire July 2 and directed staff to create new ones.

Boulder City Chamber of Commerce could be homeless in the next few weeks as it is being forced to move out of its current location and has yet to find a new one.

Part of Boulder City’s oldest commercial building will have new life as a restaurant while maintaining its historic value, according to business owner and resident Tony Scott. 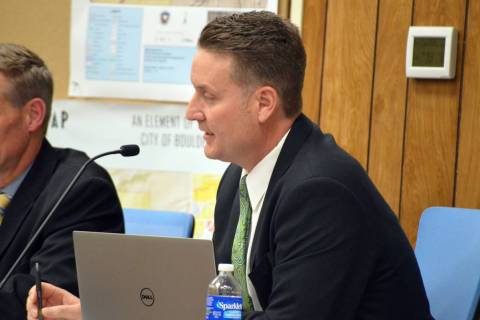 In order to correct a possible open meeting law violation, City Council rescheduled its Tuesday, May 12, meeting because information had been left off the agenda. 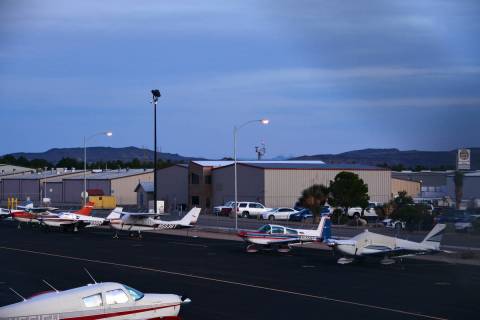 A hangar owner at the Boulder City Municipal Airport was told he could not be on the property despite having six hangars there because he allegedly deprived the city of benefits from his lease.