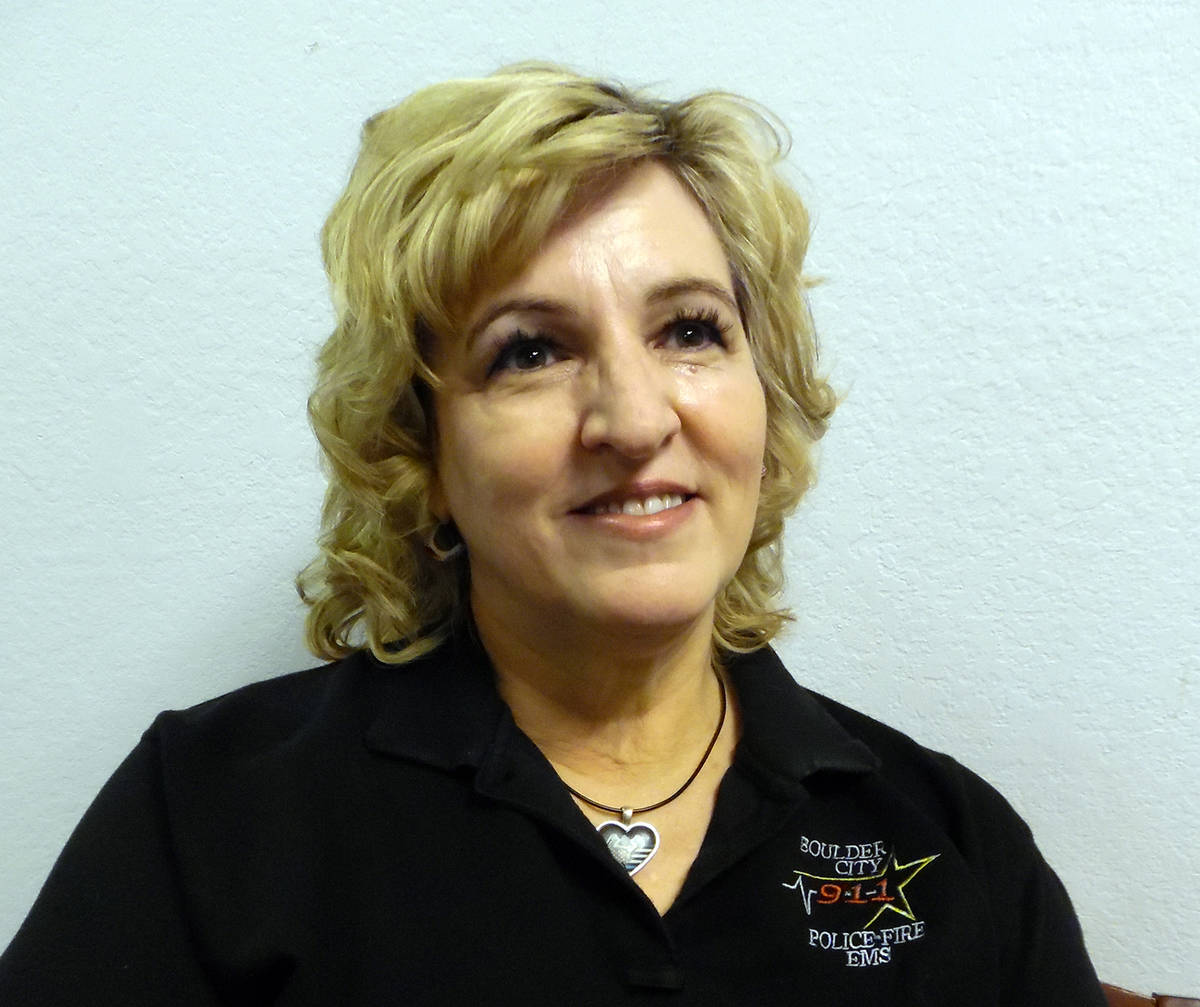 *Big yikes – An extension of the word “yikes” when you see something that makes you recoil in mild horror or embarrassment.

*That ain’t it – Something unsavory or taking a prank on a friend too far.

*Go off – Can be used to hype someone up or angrily complaining about something. Also can be used to refer to losing your cool.

*Simp – This term is used to refer to someone who does “way too much” for someone they like or are fond of. Someone who is being overly sappy toward another person to win their affections can be called a “simp”. This appears to be mainly used in extreme cases if someone is really sucking up to another person.

*Mutuals – If two people are “following” each other – they are mutuals. This can be on whatever social media fix of choice may be. They have been brought together through their shared liking for one another.

*Sleeping on – Not paying enough attention to something or someone, you’re said to be “sleeping on” them. This can be used for anything from people to food. In this case it may be used to indicate that the majority may not realize the “awesome” in someone or something.

*CEO – Essentially, something that you’re very good at, hence making you the CEO of it.

*Hits different – If something hits you in a better or new way, it hits different. For example, if you hear the same song before and after heartbreak, it might “hit different” the second time.

*We move – Used when a person just keeps “chugging on, no matter the circumstances.”

*Yeet – This refers to throwing something away from yourself at high velocity. I believe my parents used to call it a “hissy fit.”

Thursday, 18. Juvenile Disturbance: The caller reports a subject throwing large landscaping rocks at 2:09 p.m. in the 900 block of Utah Street.

Reckless: The report states a vehicle driving the wrong way on U.S. Highway 95 at mile marker 54.

Thought for the day: Defensive driving should include oncoming vehicles on a one-way section of roadway. Expect the unexpected.

Friday, 19. Grand Larceny: Proprietors are reporting a theft from an automated machine at 12:13 p.m. in the 1000 block of Nevada Way.

DUI: The scooter is making some highly unusual moves and the operator is “super happy” about a trip to the “big house” at 6:57 p.m. in the area of Wyoming Street and Avenue B.

Thought for the day: Scootin’ right into the hoosegow.

Saturday, 20. DUI: The traffic stop takes a literal “left turn” and the driver keeps turning left right into the back seat of the patrol car at 12:10 p.m. in the area of Utah and Wyoming streets.

DUI: Another one bites the dust at 1:34 p.m. in the area of Lillo Court and Del Prado Drive.

Thought for the Day: Pretty elementary folks – call an Uber.

Sunday, 21. See Person: The caller seems to have an unwelcome admirer that simply won’t stop calling at 8:48 a.m. in the 800 block of Avenue B.

DUI: The driver doesn’t seem to understand that driving under the influence includes much more than alcohol at 1:25 p.m. in the area of Gloria Lane and Adams Boulevard.

Thought for the Day: There’s a fine line between admiration and stalking, folks.

Monday, 22. Recovery: Officers are summoned to a nearby vacant lot in regard to a suspicious trailer that appeared recently at 12:45 p.m. in the 200 block of Mojave Lane in Henderson.

Disturbance: Neighbors call after hearing a female voice yelling for help at 11:27 p.m. in the 100 block of Ville Drive.

Thought for the Day: The stolen trailer appears to be hidden in plain sight and the neighbors are savvy.

Tuesday, 23. Burglary: The damage is extensive and the DNA on scene may just prove to be someone’s undoing at 3:47 a.m. in the 1500 block of Veterans Memorial Drive.

Fire: A multi-family dwelling is severely damaged, but all occupants appear to be safe at 10:04 p.m. in the 600 block of Avenue D.

Thought for the Day: Thankfully, residents were able to escape major injuries.

Wednesday, 24. Assist Other: Professionals request assistance with a patient that has disappeared with active treatment equipment still in use at 2:07 a.m. in the 900 block of Adams Boulevard.

Suspicious Vehicle: The ‘motorhome’ appears to have seen its better days and the driver is having trouble staying in their own lane at 5:12 p.m. in the 1600 block of New Mexico Street.

Thought for the Day: Who says it’s necessary to have a windshield and four inflated tires anyway?

Thought of the Week, See Person: The caller wants to report threats, witnesses, and a “fake breakup” video that is causing quite the stir. The incident takes a while to sort out and all subjects are encouraged to consult the court to obtain orders of protection at 11:31 p.m. in the 900 block of Utah Street on Feb. 19.