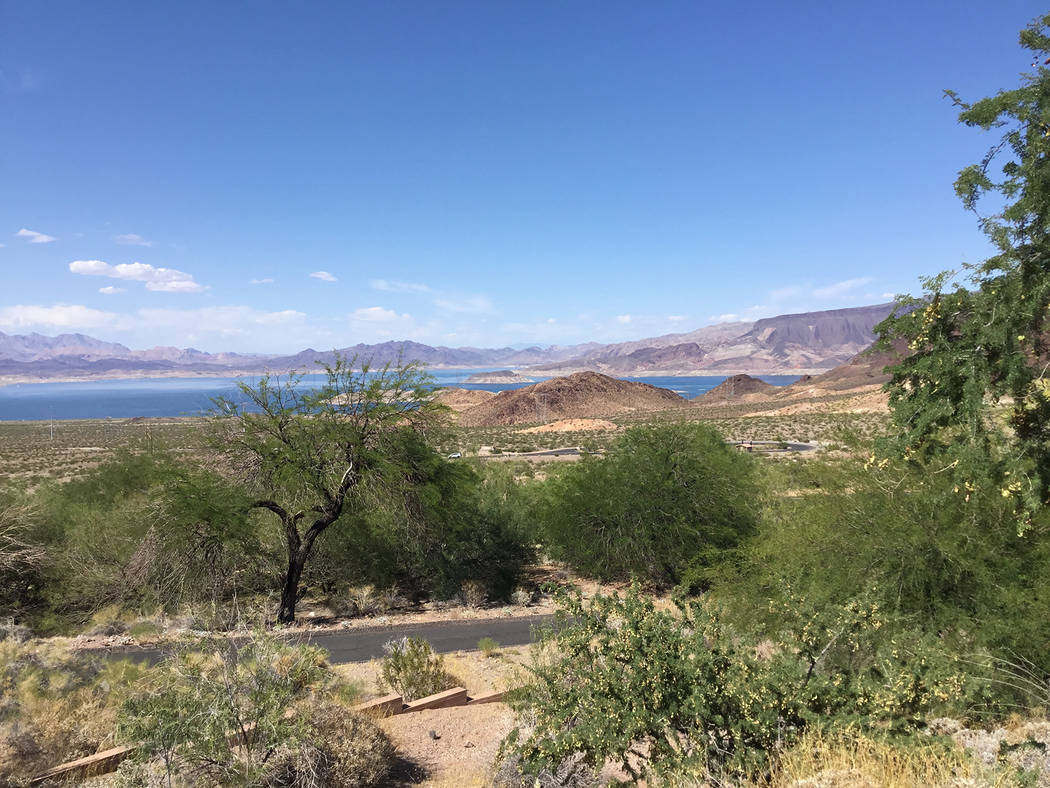 (Andy Saylor) The water level at Lake Mead is projected to be about 18 feet higher than expected on Jan. 1, 2020, partially due to heavy snowfall on this side of the Colorado Rockies.

The surge is the result of an above-average snowfall in Colorado, Utah and Wyoming this past winter. Lake Mead was originally projected to be at 1,068 feet on Jan. 1, 2020.

“In June, with a forecasted inflow into Lake Powell of 125 percent of average, we are now projecting Lake Mead to be at elevation 1,086 on Jan. 1, approximately 18 feet higher,” said Douglas Hendrix, public affairs specialist for the Lower Colorado Region, on behalf of the hydrology staff.

Part of that increase is due to more water coming into Lake Mead from Lake Powell, which is also being affected by the increased runoff from the Upper Colorado River Basin. According to the Lower Colorado Region’s hydrology staff, Lake Powell will be 52 feet higher than expected by Jan. 1.

“The improved hydrology means that a shortage in the lower (Colorado River) basin has been averted for 2020,” Hendrix said. “Since the operation of Lakes Powell and Mead are coordinated under existing operating guidelines, the additional water stored in Lake Powell will help both upper and lower basins in future years.”

Even with this additional water, the lower basin is still prone to drought, especially if extremely dry conditions occur next winter.

“While we were pleased to see the above-average snowpack conditions in the upper basin and the improvement in the inflow forecast, which may lessen the chance of shortage in 2020, we are reminded that one above-average year will not end the ongoing extended drought experienced in the Colorado River Basin, nor is likely to substantially reduce the current risk facing the basin,” Hendrix said. “The risk of reaching a shortage condition … in Lake Mead remains unacceptably high in future years.”

A shortage will occur when the water level falls below 1,075 feet.

Hendrix also said the Bureau of Reclamation is in the process of updating its projections for the next five years based on these improved conditions and the recent implementation of the Lower Basin Drought Contingency Plan.

With these new water conditions, the National Park Service has issued alerts and closed some affected trails.

The water in Lake Powell is rising between 6 and 15 inches a day and NPS is urging boaters to be cautious because of large branches, trees and other debris being brought into the lake from the melting snow. Visitors also need to be careful with the rising shoreline and park their vehicles 200 to 300 yards away from the water’s edge so they will not become submerged.

Water levels at Zion National Park have also increased and caused closure of the Narrows Trail. The park service said it is unknown when it will reopen.

There are currently no extra alerts at Lake Mead due to the projected increase in its water level. Christie Vanover, public affairs officer for the lake, said the increased level actually puts the park in a better position because its concrete launch ramps are already in place.