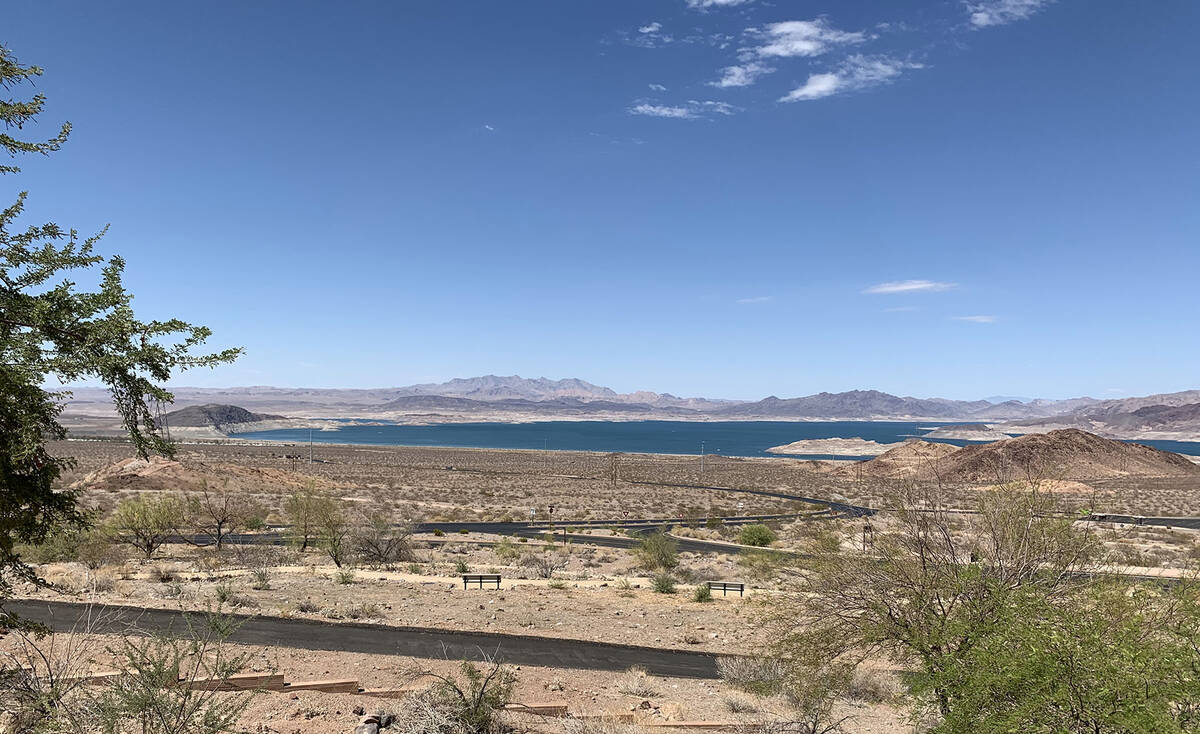 “Park rangers are on scene and have set a perimeter to recover the remains. The Clark County medical examiner is assisting with determining the cause of death,” a release by the national park stated shortly after the discovery.

The body was retrieved and the Clark County coroner’s office will identify the body and determine the cause of death.

Clark County Coroner Melanie Rouse said Tuesday it was partially encased in mud at the water line of the swimming area along the shore north of Hemenway Harbor marina.

The gender of the dead person was not immediately apparent, Rouse said. Investigators will review missing persons records as part of the effort.

The coroner said her office also was continuing work to identify a man whose body was found in the rusted barrel; the case is being investigated as a homicide after police said the man had been shot and his clothing dated to the mid-1970s to early 1980s.

Boats and other ruins have also been exposed as the water level continues to drop at Lake Mead.

Lake Mead’s current water level is 1040 feet, according to the Bureau of Reclamation.

“As water levels recede and fluctuate, it is possible that artifacts that we do and don’t know about may emerge; including human remains from previous missing person reports,” the park service wrote in a statement, noting that there were no updates on Monday’s discovery. “When Lake Mead was at its highest elevations in the mid-80s through early 90s, recovery efforts may have been unsuccessful due to diving depth limitations for search and rescue teams. However, lowering water levels may help to answer old missing person cases and give families some closure.”

Recently, a once-sunken World War II-era landing craft began to re-emerge from the water less than a mile from Lake Mead Marina and Hemenway Harbor.

“Despite newfound public curiosity, and contrary to offers of financial reward, visitors are not permitted to come to the park to independently search for potential human remains,” the statement from the park service said.

Visitors who come across human remains should not disturb the area.

“They should do as the most recent park visitor did: call Park Dispatch and provide Rangers with their approximate location so we can reach the scene promptly to set a perimeter and begin the investigation,” the park service said.