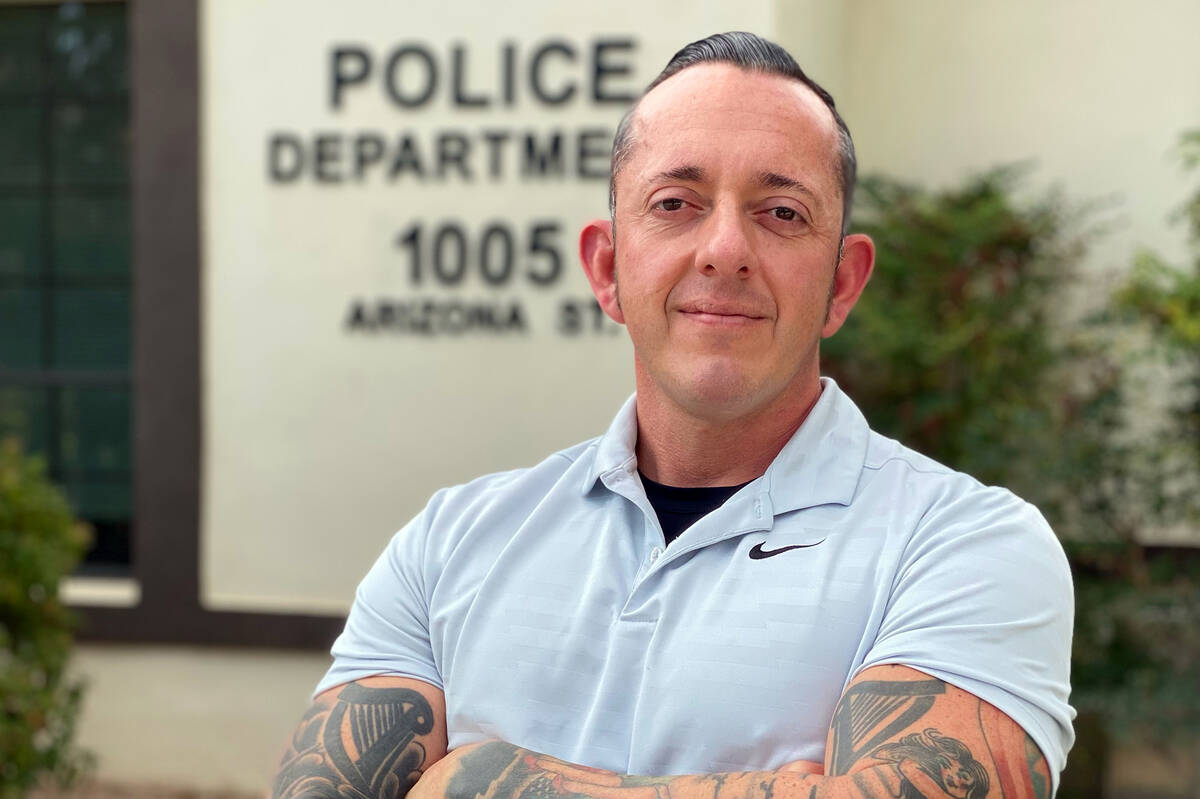 On Sept. 11, 2001, at about 5:45 a.m., I was 22 years old and getting ready to go to my scheduled shift at my retail job. After a few moments of getting up, my roommate, who was also getting ready for work, came knocking on my bedroom door in a panic and said, “Something bad is happening in New York.”

My roommate knew that most of my family is originally from New York and that I still had a lot of family there. I remember turning on my TV and seeing the news coverage of the North Tower on fire, shortly after which I saw Flight 175 strike the South Tower live.

I remember immediately trying to call family back East, as I knew that some of them worked in the city, but the phone lines were all busy. Not knowing what else to do, I went to my retail job, huddled with my co-workers around a television in an empty store watching the events of 9/11 continue to unfold.

Despite all the horrible things that happened, I saw something that changed my life forever. I saw first responders continually and selflessly running toward danger to fulfill their oath to help, protect and save people. They didn’t care where you were from or what your beliefs were. They were there to help — and I knew then and there that I wanted to be part of that community of Americans.

Shortly thereafter, I began studying and training, followed by testing for both fire and police departments alike. Eventually, I entered a police academy, where I graduated as valedictorian in 2005 and have been serving ever since.

In my desk, I still have the original Newsweek and Time magazines that hit the newsstands in the days following Sept. 11, 2001, as a visual reminder as to why I chose this profession and to never forget to pay respect those 343 New York City Fire Department firefighters, 37 New York Port Authority police officers and 23 New York Police Department officers who gave all.

Brett Wibrew is a detective with the Boulder City Police Department.